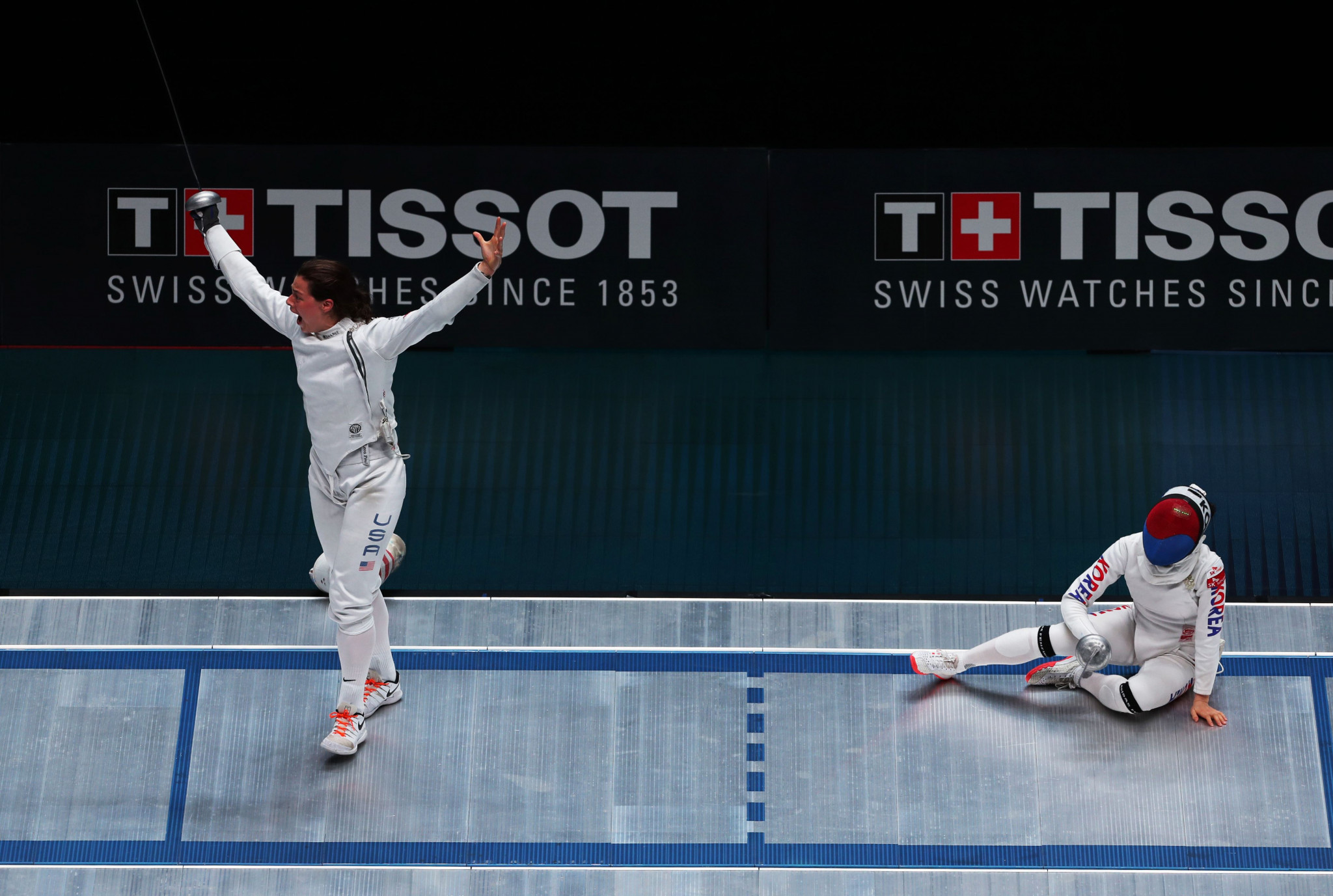 The United States have claimed the gold medal in the women’s team épée event at the International Fencing Federation (FIE) World Championships in Wuxi in China today, having never won a medal in the event before.

The group from the US faced Korea in the gold medal match at the Wuxi Sports Centre, having beaten Russia in the semi-final by 27 points to 25.

Regardless of whether they won or not, reaching the final meant the US épée team was guaranteed of a senior World Championship medal for the first time.

Defeating south Korea in the final 18-17 ensured their first ever medal was gold, while Korea took silver having not won a medal at all last year.

China meanwhile took the bronze, having claimed the silver in 2017.

They beat Russia in the playoff for third place 45-42.

In the men’s team sabre, the other event to take place today, South Korea retained their gold medal by beating Italy in the final 45-39.

Italy had earlier made it into the gold medal match by beating Hungary in the semi-finals, who last year won the silver behind the Koreans.

In taking the silver this time out, Italy improved on their bronze from 2017.

The South Koreans made it into the final by beating Georgina in the last four 45-34.