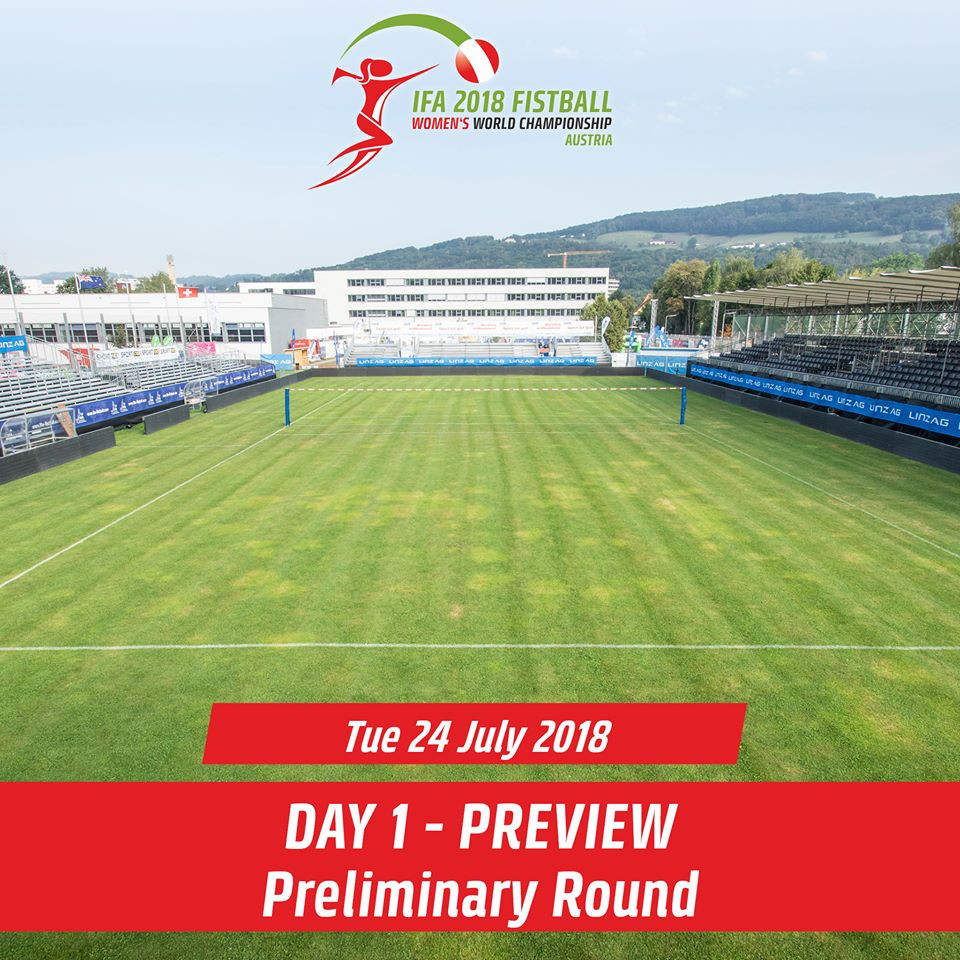 Defending champions Germany began strongly at the Women's Fistball World Championships by winning both of their matches on day one in Linz.

The Germans wrapped up 2-0 wins over both the Czech Republic and Italy to take charge of Group B at the ÖBV Arena in the Austrian city.

They only dropped eight points across the two matches as they began their bid for a third title in a row in impressive fashion.

Argentina also won twice in Group B as they saw off Czech Republic and Serbia 2-0 and 2-1 respectively.

Switzerland, who won the tournament in 2002, also won 2-0 twice - against New Zealand and Belgium.

The host nation did have the consolation of a 2-0 win over the Belgians.

Group games will continue until July 26 when the double elimination round will start.

The final will take place on Saturday (July 28).