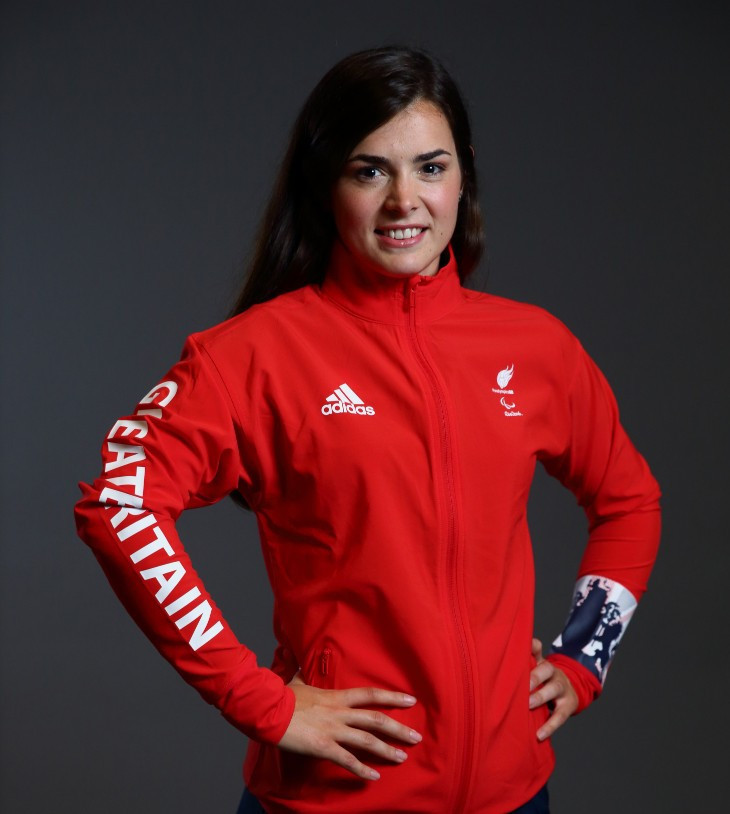 Britain have named a squad full of Paralympic winners for the World Rowing Championships in Plovdiv in September.

Rio 2016 gold medallists Grace Clough and Ollie Stanhope will line-up in the Bulgarian city after a victorious 2017 World Championship, and take their place in the PR3 mixed coxed four.

Daniel Brown, another Rio champion, will also take his place in the crew along with debutante Ellen Buttrick and cox Erin Wysocki-Jones.

In the PR2 mixed double sculls, Paralympic champions Lauren Rowles and Laurence Whiteley have been selected for Plovdiv.

Elsewhere, Andy Houghton will be the only single boat entry for Britain in the PR1 single scull.

"It has been a tough season managing a number of injuries and rehabilitations within the squad but we are confident that these crews are in the best possible shape going into the World Championships," said performance director Brendan Purcell.

"Chief coach Tom Dyson and the wider support team have done an excellent job in getting the athletes ready for competition.

"We have a strong Para-rowing development squad, which is creating healthy competition among the rowers but it's important we find more athletes to join us on the journey to Tokyo 2020."

The World Championships will run from September 9 to 16.