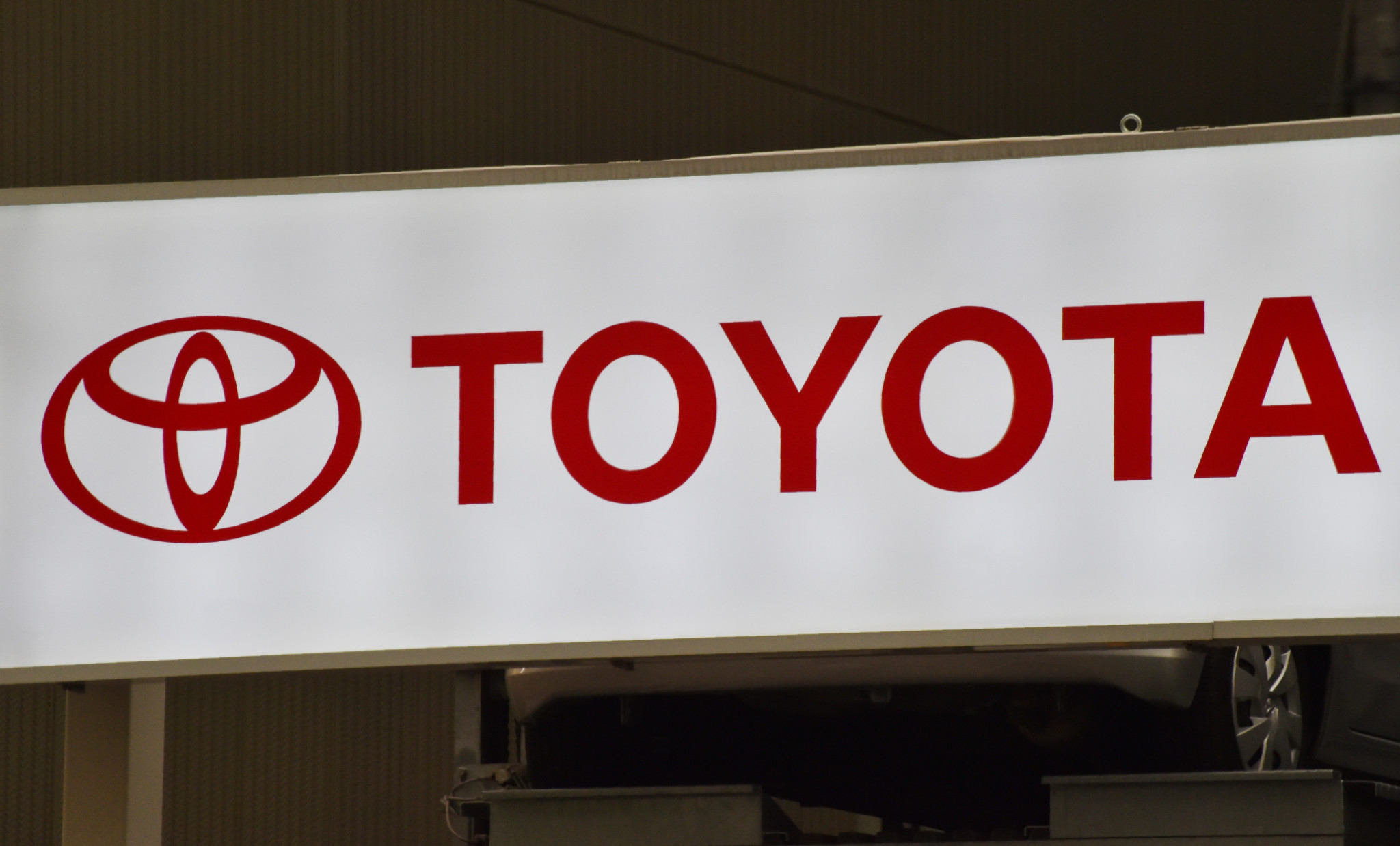 Car giant Toyota is to use autonomous electric vehicles at the Tokyo 2020 Olympics and Paralympics, it was announced today.

According to Kyodo News, the vehicles will be used to transport athletes who will be able to hail them down.

They will also be able to carry out other services such as package delivery.

This will include the Mirai, the world's first mass-produced fuel-cell car, and the Sora, a fuel-cell bus, Kyodo News reports.

Toyota have said they would particularly like to help those with disabilities and the elderly.

"If someone wants to take on a challenge and moving is what is preventing them from doing so, Toyota would like to help tackle that problem," said the company's President Akio Toyoda.

"We want mobility to be a possibility, not an obstacle."