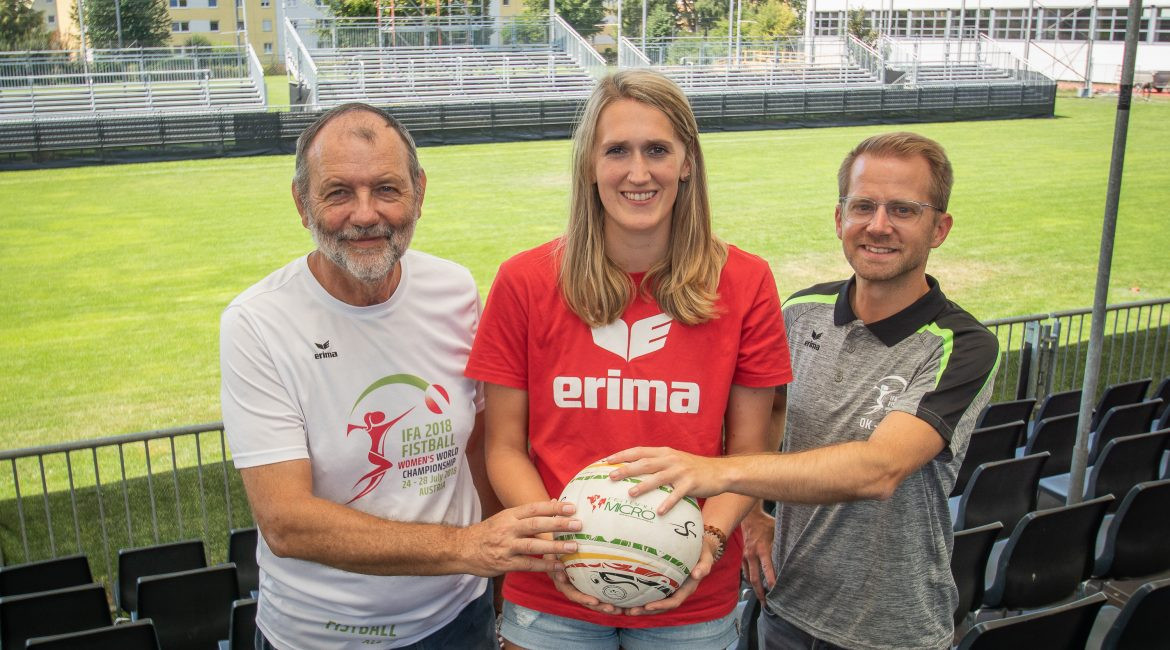 The biggest-ever edition of the Women's Fistball World Championships will begin tomorrow in Linz in Austria.

A record number of 11 teams will line-up in all with matches taking place at the ÖBV Arena.

Germany will be looking for their third title in a row after winning the 2016 edition in Curitiba in Brazil and the 2014 crown on home soil in Dresden.

In all, the Germans have won five of the seven tournaments ever held, with Switzerland in 2002 and Brazil in 2010 the only other countries to get their hands on the trophy.

Brazil were the runners-up last time out, with the Swiss taking bronze.

Austria, this year's host nation, have won two silver medals and two bronze and are the only other nation to have ever reached the podium.

"There is a lot of work and passion in this major event," said Austria's International Fistball Association President Karl Weiss, who is also the head of the Organising Committee.

"We are pleased to welcome the best teams in the world and promote our sport with great pictures and videos."

Hosts Austria arw in Group A this year, alongside Belgium, Brazil, New Zealand and Switzerland.

Germany will begin their defence in Group B with Argentina, Czech Republic, Italy, Poland and Serbia.

Group games will begin tomorrow and continue until July 26, when the double elimination round will start.

The final will take place on Saturday (July 28).