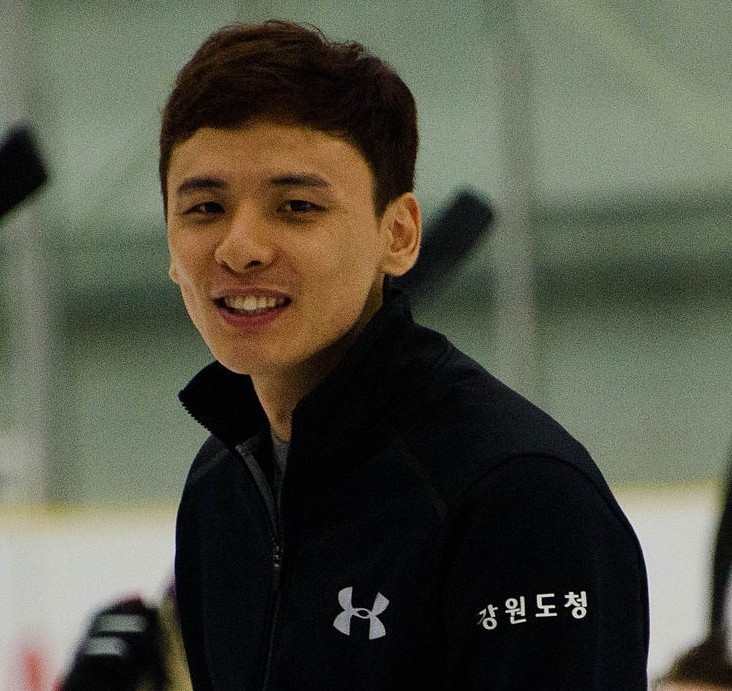 South Korea's Para ice hockey star Jung Seung-hwan is switching to Nordic skiing after helping his country win a bronze medal at this year's Winter Paralympic Games in Pyeongchang, it has been revealed.

The 32-year-old Jung has been training with the country's Para Nordic skiers since earlier this month.

"He needs to earn his firearms license for shooting and also has to do exercises to improve his endurance."

Kim, though, believes Jung will quickly learn the sport.

"Jung will probably compete in short distance events in cross-country skiing and sprint events in biathlon," he said.

"He is known for his pace, so even if he started this sport late, I think he can catch up other athletes quickly."

Jung lost his right leg at the age of five after construction pipes collapsed on him.

At Pyeongcheong 2018, Jung assisted Jang Dong-shin's winner in South Korea's 1-0 win over Italy in the bronze medal match, his country's first in the sport.

After the Paralympics, Jung said he wanted a new challenge in his career and decided to switch to snow sports.

"It's a new sport for me, but I want to enjoy it," Jung told Yonhap.

"I will give my best efforts to win a gold medal at the 2022 Beijing Winter Olympics."