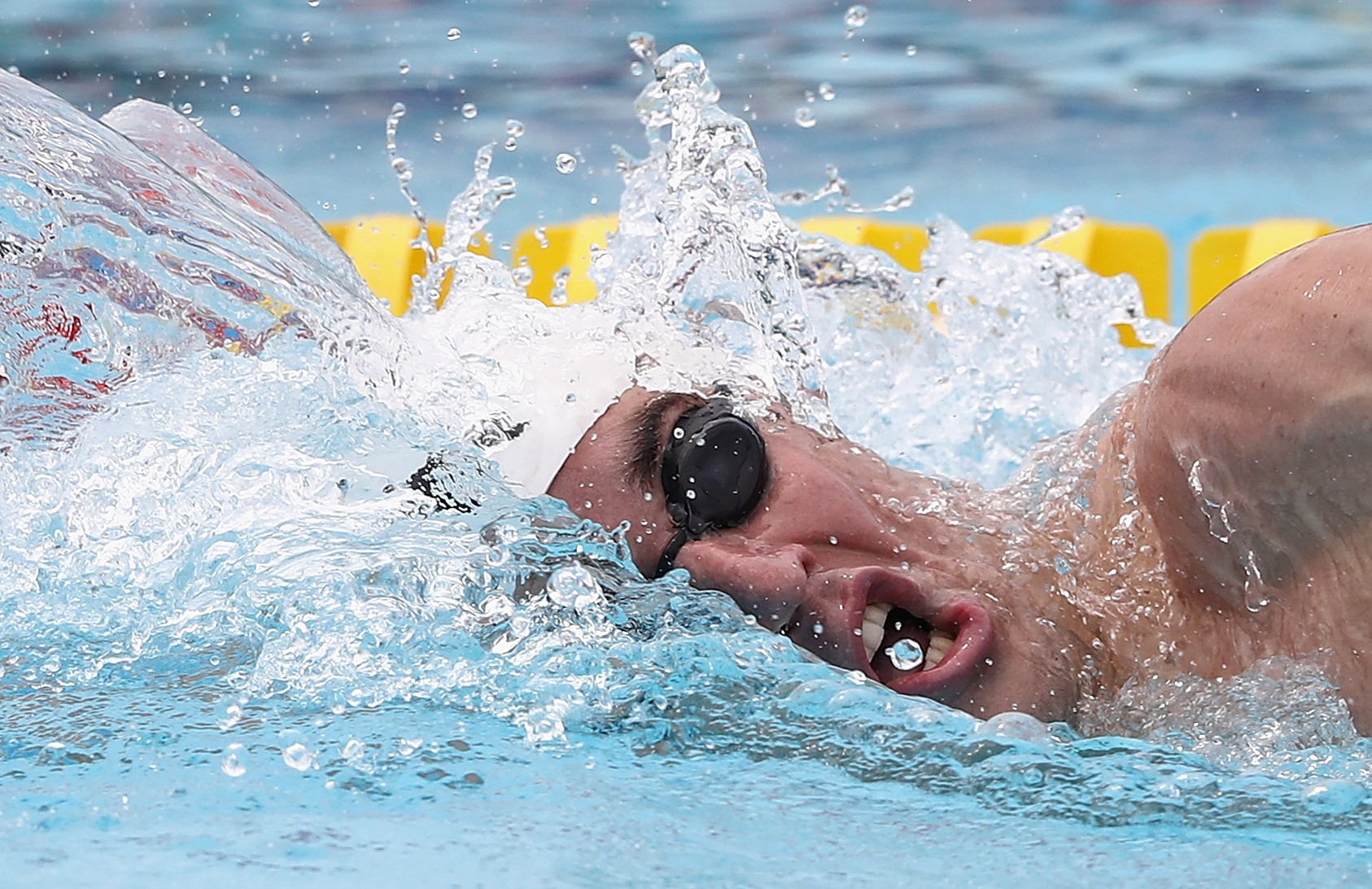 Ádám Marosi carried Hungarian hopes in the men’s final and the local athlete began strongly with a second place in the fencing event, while Prades was fourth.

Both athletes found themselves in the middle of the field in the swimming event in the Hungarian city.

Marosi boosted his chances of success with a fifth in the riding event to place second overall, with Ukraine’s Yuriy Fedechko holding a narrow two second advantage heading into the combined event.

Latvia’s Pavels Svecovs rounded off the top three at 10 seconds down, with Britain’s Joesph Choong and Prades a further two and three seconds back respectively.

The standings offered the potential of a dramatic combined event, which ultimately saw Prades climb four places to snatch the gold medal.

The Frenchman achieved a time of 10min 43.66sec to finish the competition with a winning total of 1,484 points.

The podium was rounded off by Choong, the Briton ending on 1,468 points to clinch the bronze medal as Fedechko and Svecovs dramatically dropped down the standings to end 10th and 14th.

Svecovs finished one place ahead of Olympic champion Alex Lesun, the Russian proving unable to defend his title after a difficult day.