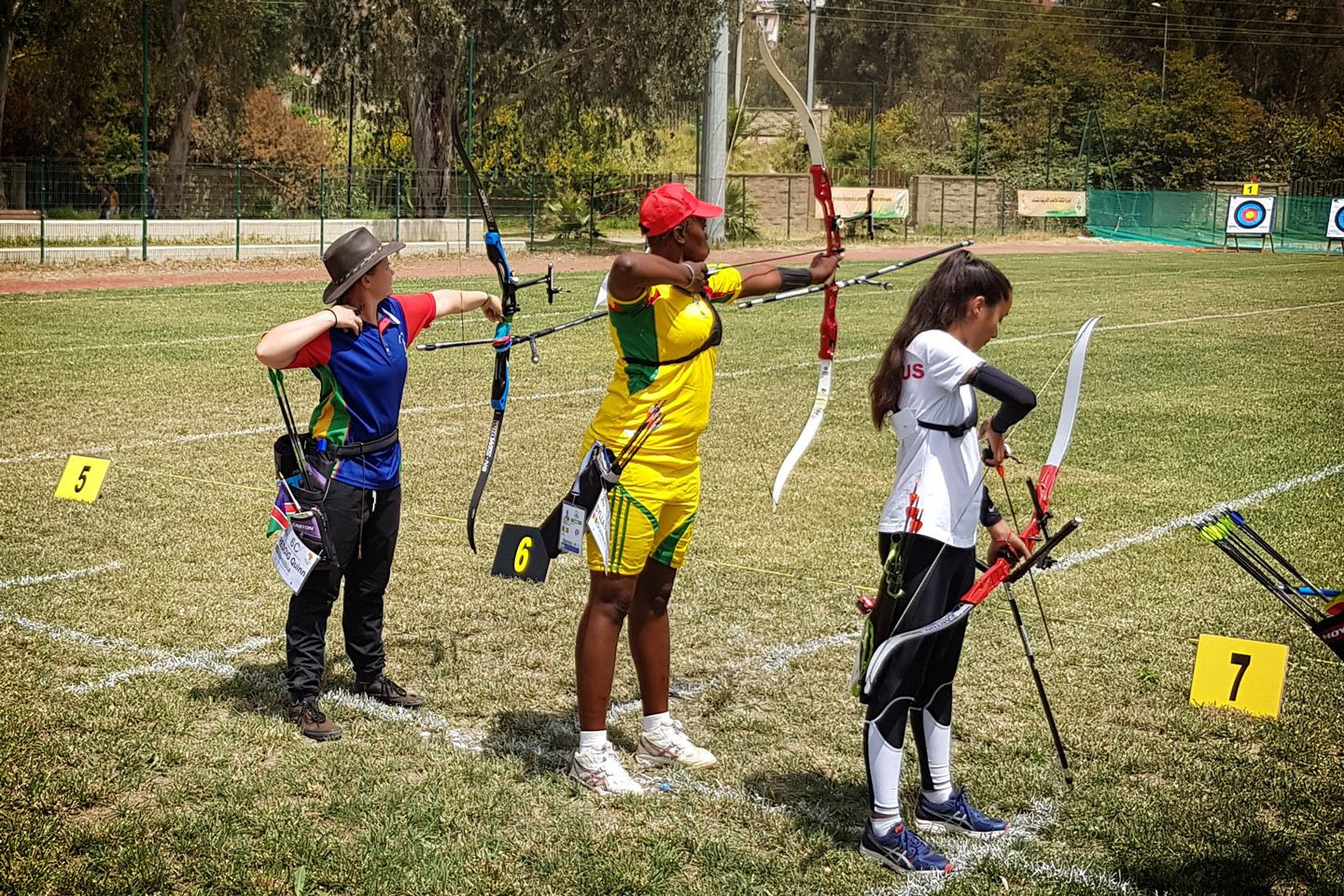 Qualification for Buenos Aires 2018 was central to several competitions as the African Youth Games in Algiers continued.

Egypt were able to clinch quota places as Bahaaeldin Aly and Israa Yassen made the finals of boys and girls competition.

Wian Roux of South Africa earned a spot for his nation by making the boys final, while top seed Quinn Reddig claimed a place for Namibia.

The country’s national governing bodies will decide whether to accept the quota places, allowing an archer to compete at the Youth Olympics in Argentina’s capital city later this year.

Competition took place at the July 5 stadium in Algiers, with the South African team seeing off competition from second place Namibia to secure the quota spot.

Mauritius finished in third place in the tournament.

Tunisia clinched the women’s spot after their team claimed a 19-0 win over Madagascar in the final.

Six sports of the 30 sports at the African Youth Games are offering Youth Olympic Games qualification, with athletics, beach volleyball, hockey and rowing joining archery and rugby in giving out places.