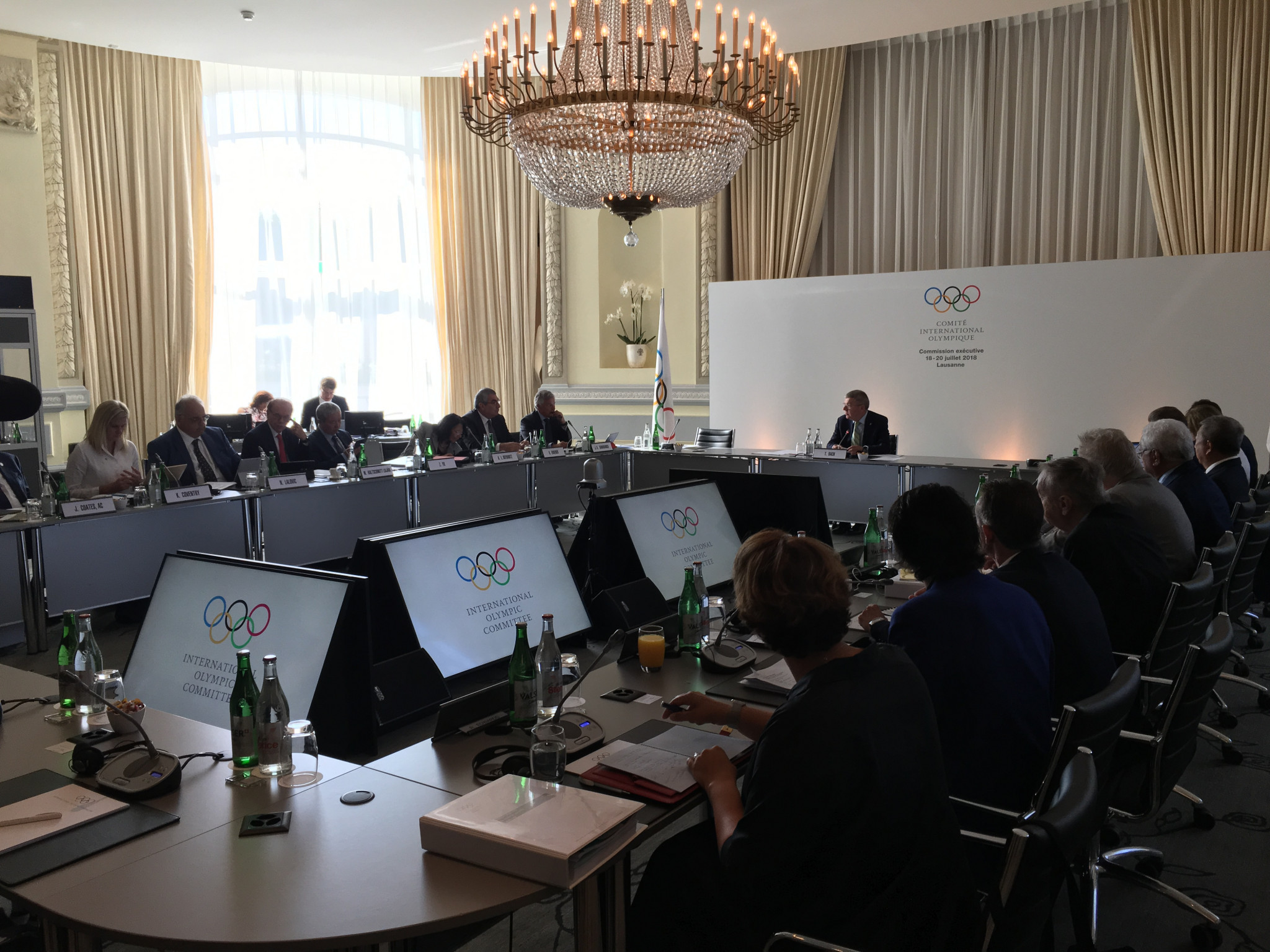 The International Olympic Committee's (IOC) suspension of Kuwait will remain in place but progress towards their reinstatement is being made, the organisation's Executive Board (EB) announced here today.

A meeting took place last week between an Olympic Movement delegation, representatives of the Kuwaiti Government and other stakeholders, during which it is said "positive exchanges" took place.

Based on this, IOC Presidential spokesman Mark Adams said it was agreed today "that new exchanges would be made to clarify certain points regarding a controversial sports law in Kuwait, in order to be sure that it is totally in line with the Olympic Charter".

Adams also said the IOC will work to agree a "roadmap" to lead to fresh elections in the Kuwaiti national federations under the supervision of the IOC and the Kuwait Olympic Committee.

If these changes are successfully implemented, Kuwait's ban could then be provisionally lifted.

Kuwait were suspended in 2015 when the introduction of the sports law was seen to threaten the autonomy of sport in the country.

The IOC has strict rules guarding against Government interference in sport.

Due to the ban, athletes from the country were forced to participate neutrally and under the IOC flag at the Rio 2016 Olympic Games, where shooter Fehaid Al-Deehani won a gold medal as an Independent Olympic Athlete in the double trap.

The IOC hope the proposed new elections, along with further clarification over the sports law, will allow them to reintroduce Kuwait into the Olympic Movement once again.

The EB have agreed to "review the situation, with regard to the accomplishment of these points [the roadmap and law clarification], which if successfully completed, could lead to the provisional lifting of the suspension of the NOC".

It was also said that this would "eventually", lead to the full lifting of the suspension, "once the agreed roadmap has been totally implemented".