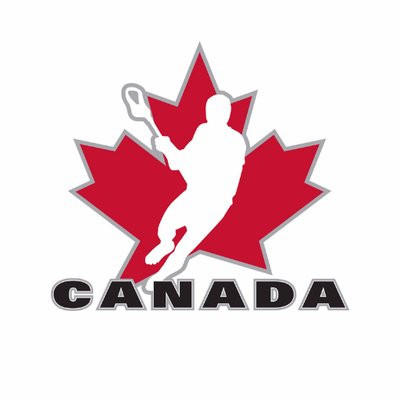 Holders Canada eased to victory over the Iroquois nation today to book their place in the final of the 2018 Men's World Lacrosse Championships in Israel.

Mark Cockerton top scored with four goals as the defending champions triumphed 15-4 at the Wingate National Sport Institution in Netanya.

Ben McIntosh and Curtis Dickson each bagged hat-tricks, while there were also braces for Jeremy Noble and Mark Matthews and a single goal for Kevin Crowley.

Lyle Thompson scored two of the Iroquois nation's four goals with Randy Staats and Brendan Bomberry adding the others.

The match will be a repeat of the final from eight of the 12 previous editions of the events, with Canada having won three of those encounters and the US having come out on top in the other five.

The US were pushed hard by Australia until the 34th minute, when they scored the first of five unanswered goals to put themselves 10-4 in front.

Australia managed to reduce the deficit through Christopher Plumb in the 56th minute, but it proved to be in vain as a quickfire Marcus Holman hat-trick and Ryan Brown's second goal of the match sealed victory for the US.

Also on the scoresheet for the Americans were Michael Ehrhardt and Rob Pannell, both on two occasions, as well as Thomas Schreiber, Ned Crotty, Matthew Danowski, Jordan Wolf and John Haus.

The final is scheduled to take place at the Netanya Stadium on Saturday (July 21).

The Iroquois nation will meet Australia in tomorrow's third-place play-off.