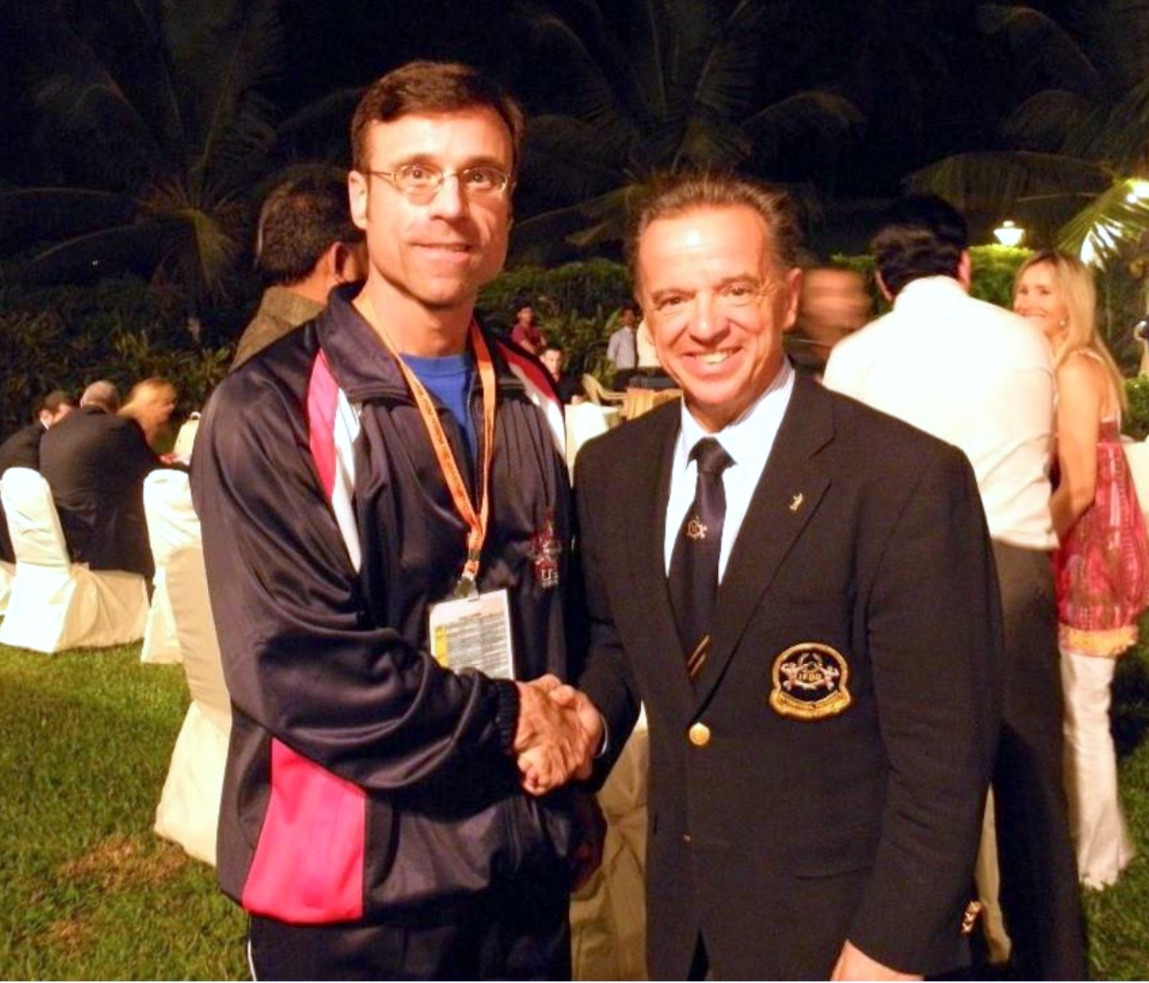 International Federation of Fitness and Bodybuilding (IFBB) Physique America has announced Bill Moschelle as the new chairman for Delaware.

Moschelle is a former military veteran having spent 24 years in the Air Force and retired as a Lieutenant Colonel.

His background is in mechanical and aeronautical engineering and he has been a competitor for 38 years, as well as a National Physique Committee judge in Florida and Ohio and promoter of several contests.

He considers the highlights of his competitive career to have been able to compete in four IFBB World Championships, travelling to India, Mexico, Spain and Turkey for competition.

"As he thoroughly enjoyed those experiences, he is pleased to join IFBB Physique America which offers athletes the same great opportunity to compete for the USA on the international stage," a statement on the IFBB website reads.

"Officials like Bill Moschelle are bringing IFBB Physique America a fast growing and fantastic progression in the USA."