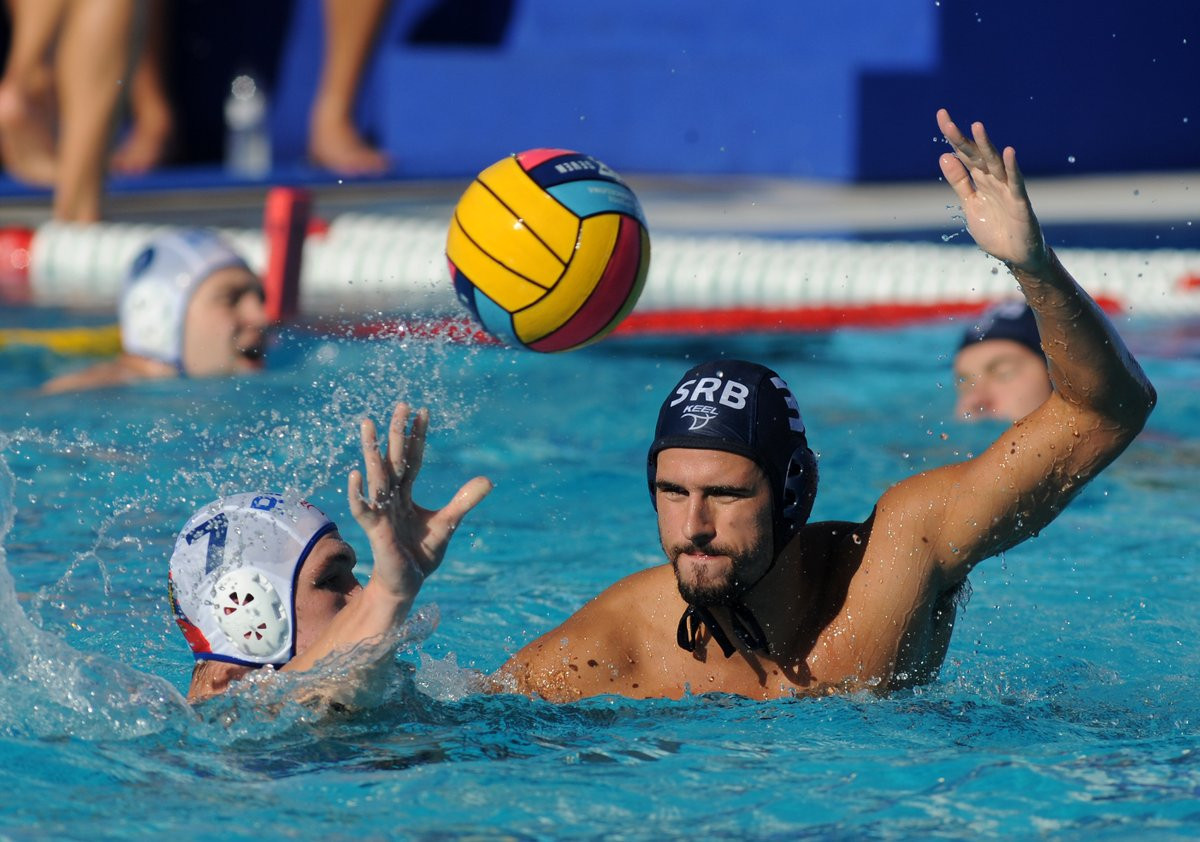 Olympic gold medallists Serbia booked their place in the quarter-finals of the men's European Water Polo Championships as they recorded their second straight victory in Barcelona.

Serbia continued their 100 per cent start to the defence of their European title by edging Russia 11-9 in a hard-fought Group D encounter at the Piscines Bernat Picornell.

World champions Croatia thrashed Turkey 23-2 in Group C but are not yet guaranteed of a spot in the last eight.

Croatia are second in the group behind Greece, who also claimed their second consecutive win as they defeated The Netherlands 12-7 today.

Both teams have six points but Greece are ahead by virtue of a marginally better goal difference.

If Greece avoid defeat when they play Croatia on Friday (July 20) they will automatically qualify for the quarter-finals and will condemn the world champions to the play-off round.

Italy joined Serbia in progressing straight through to the last eight after they ousted Hungary 12-5.

The Italian team cannot be surpassed in top spot in Group A following the victory.

Montenegro's 17-5 demolition of Malta boosted their chances of reaching the knockout round from Group B.

The tournament continues tomorrow when action in the women's event resumes.