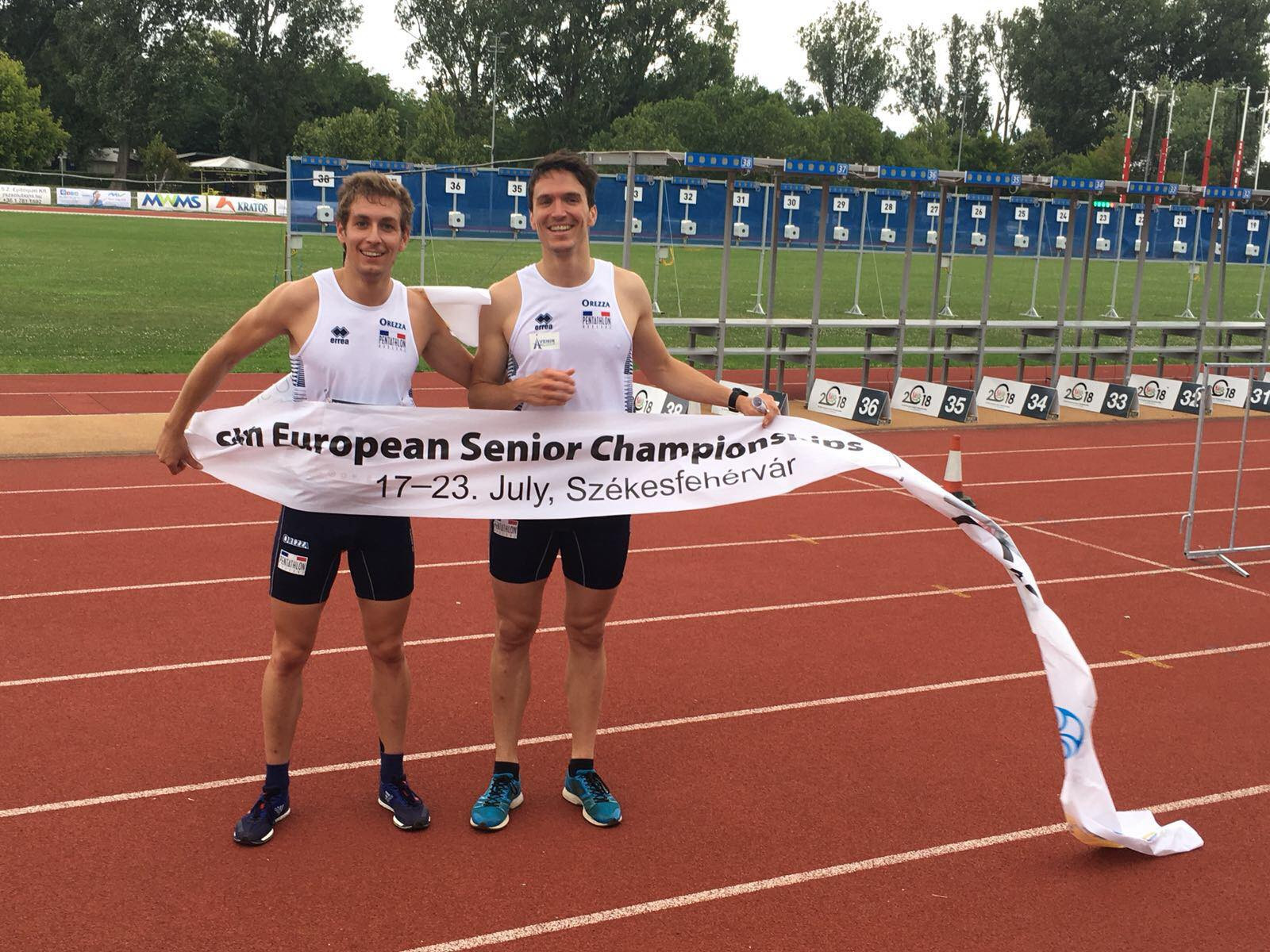 Having finished the opening fencing event in fifth position, the duo steadily improved their position as the day continued in the Hungarian city.

They achieved third place results in both the swimming and riding competitions to put themselves in medal contention heading into the combined event.

The German pairing had closed the gap by posting the fastest time of 10:42.76 in the combined event but ultimately fell short of overhauling their French rivals.

They secured the bronze despite positing only the 10th fastest time in the combined event.

Individual qualifying and finals are due to held from tomorrow to Sunday (July 22) before the mixed relay on Monday (July 23).