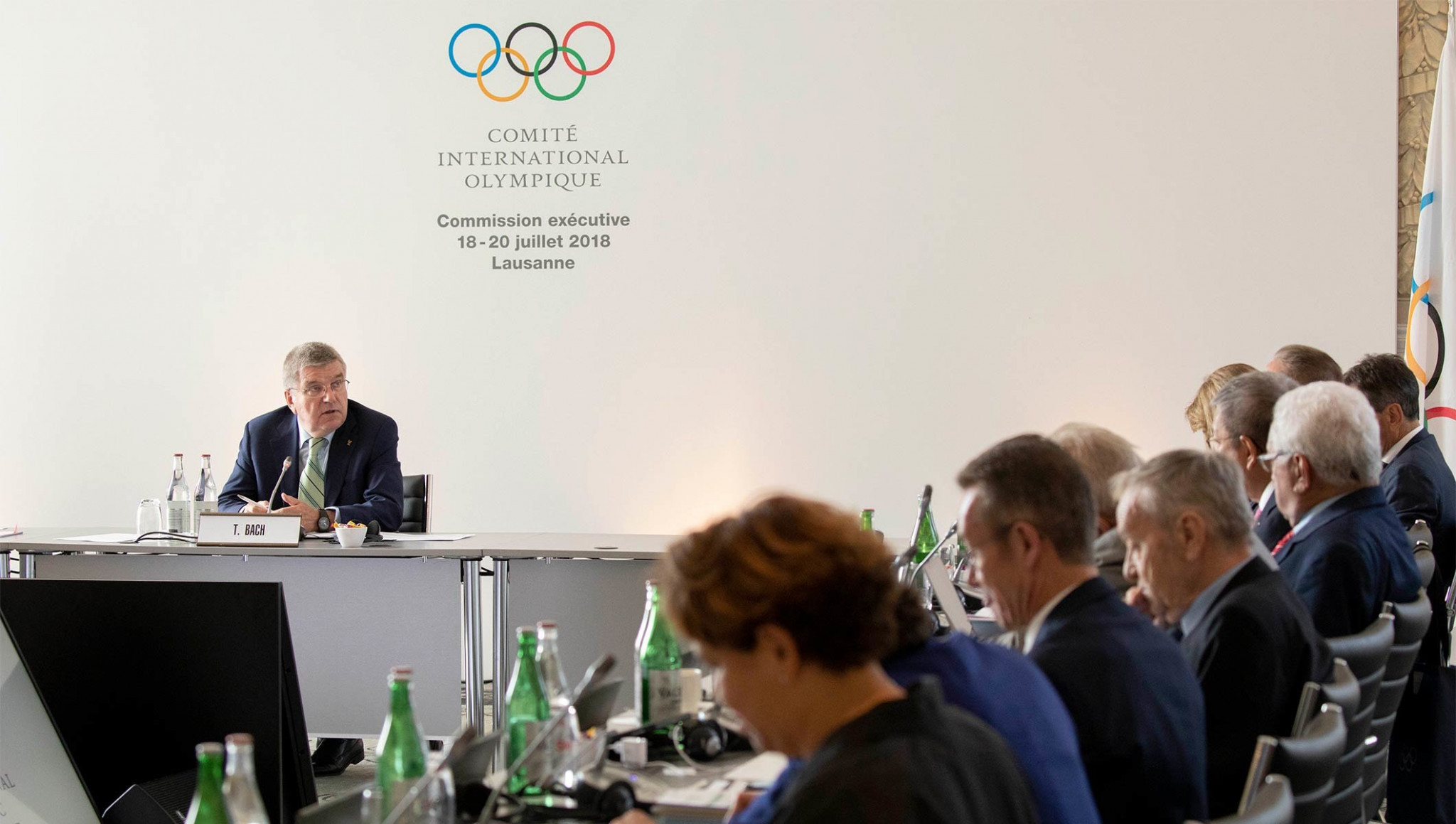 International Olympic Committee (IOC) Executive Board members will now conduct self-assessments and take part in regular training, as part of an ongoing scheme to improve good governance within the organisation, it was announced here today.

It follows a report put together last year by the International Institute for Management Development (IMD), which explored how good governance at the IOC could be developed.

The IOC claim the assessments and training their Executive Board members will now have to undergo, will "optimise their skills and expertise to effectively face current and future societal, political and technological governance challenges".

Also during their meetings this morning, the Executive Board was given a progress report on various "key achievements" already made across the IOC in their bid to improve governance.

They include "awareness training" on ethical matters for all IOC members, training for all IOC Commissions on ethical issues such as conflicts of interest, the appointment of a formal IOC Executive Board secretary and 25 recommendations for improving gender equality.

"One year after publication of the IMD review, the IOC has implemented the majority of the recommendations, and other important actions are work in progress," Pierre-Olivier Beckers-Vieujant, chair of the IOC's Audit Committee, said.

"Olympic Agenda 2020 and support from the IOC's Ethics Commission have been a catalyst for several reforms.

"As governance remains an evolving process, the IOC Executive Board today decided on more measures to further strengthen its own effectiveness."

Ongoing measures include a review by the IOC Ethics Commission of the rules on conflict of interest in the Olympic Movement, the implementation of the People Management 2020 programme aiming to improve gender equity and succession planning and the new digital strategy to further improve transparency of the IOC towards its external stakeholders.

A further follow-up report on the IMD recommendations by the IOC is due to be presented to the Executive Board during its meeting here in December.