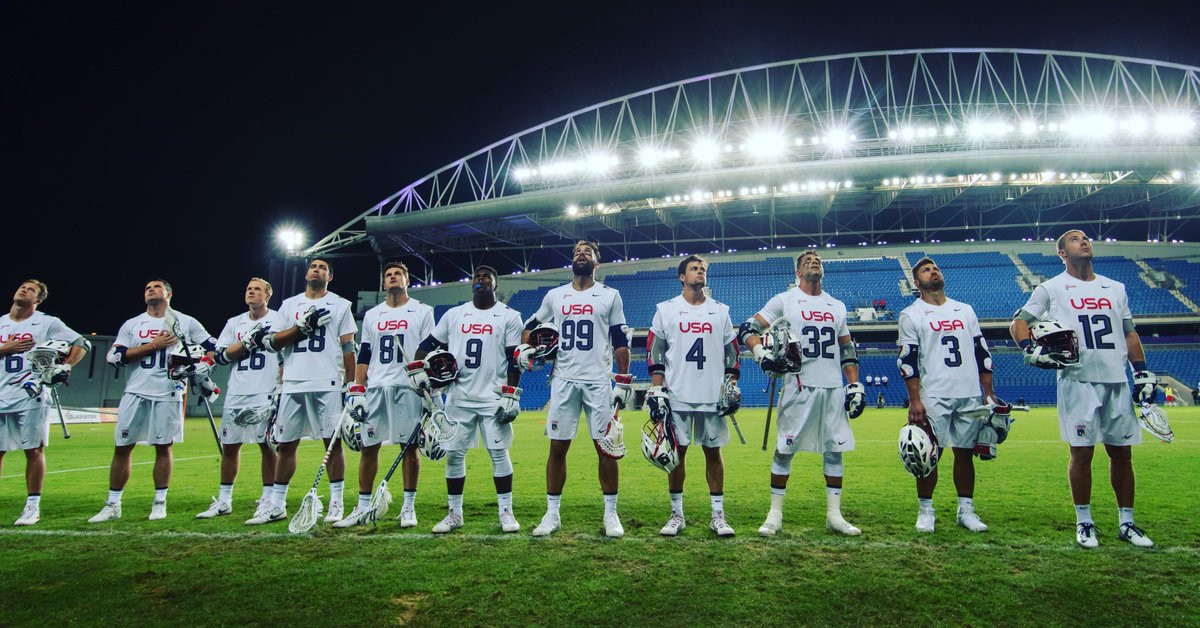 The United States and Canada will each receive byes to the Federation of International Lacrosse (FIL) World Championship semi-finals in Israel after finishing the blue division group stage in first and second place respectively.

The US finished top by maintaining their unbeaten campaign, thrashing England 19-2, while reigning champions Canada beat Australia in a tighter game 13-7 at the Wingate National Sport Institution in Netanya, in a match which saw nine different Canadians score.

Curtis Dickson, Mark Matthews and Ben McIntosh each bagged two goals, while seven others each got one.

Those results mean the US finish group play top of the blue division above their rivals Canada, while Scotland remain bottom after losing to the Iroquios nation today 14-7.

In finishing first and second respectively, the US and Canada now receive a bye to the semi-finals, while the Iroquios nation and Australia will also go to the Championship round after finishing third and fourth respectively.

For their efforts in the group the Iroquios nation are now due to play Puerto Rico in the Championship round tomorrow, while Australia are scheduled to play the hosts Israel.

Neither Canada nor the US are due to play again until Thursday (July 18).