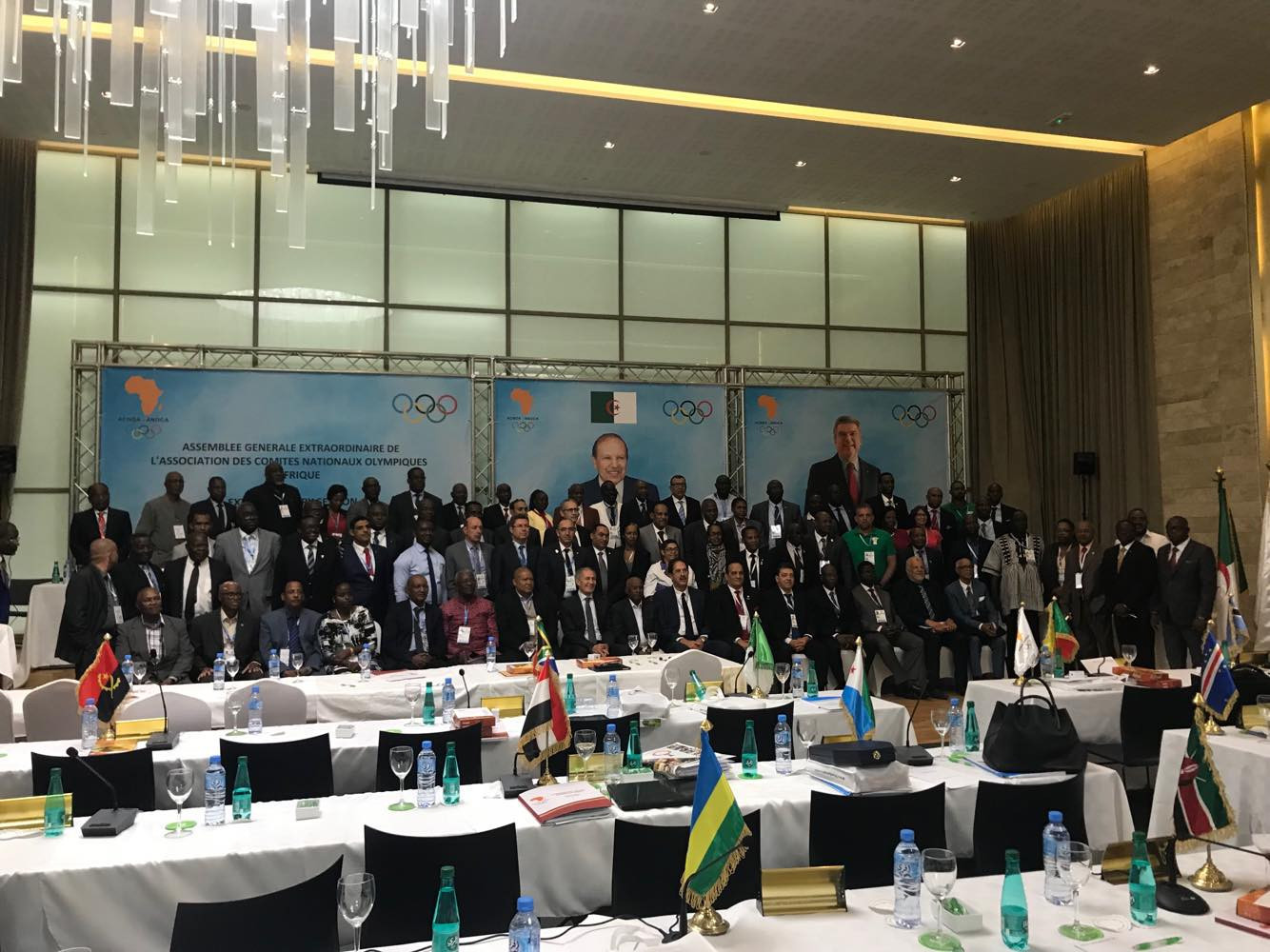 Morocco will have 10 days to confirm a host city for the 2019 African Games if the country are to step in to host the continental event.

The Association of National Olympic Committees of Africa (ANOCA) have been searching for a replacement host for the Games since November.

It followed Equatorial Guinea announcing in November that they would no longer be able to organise the event.

Equatorial Guinea was named as host in 2016 in what would have marked the first time the west African country had been the location for the event.

Falling oil prices and economic problems were cited as one reason for the withdrawal.

A potential announcement of a new host did not emerge at ANOCA's Extraordinary General Assembly today in Algiers, where the third African Youth Games is set to begin.

However, the organisation could be closer to securing the potential replacement with Morocco given 10 days to decide upon a host city.

ANOCA officials visited Morocco earlier this month to hold talks with officials about the possibility.

Nigeria are also reportedly interested in possibly stepping in to stage the Games, but ANOCA officials appear to favour Morocco hosting the event.

There were reports in recent months that Lusaka in Zambia may host the Games, but no confirmation ultimately emerged.

If Morocco can confirm a host city and eventually be named as hosts, it would also mark their first participation at the continental event since the 1978 African Games in Algiers.

It followed Morocco leaving the African Union in 1984, after the continental body recognised the independence of the Saharawi Arab Democratic Republic, also known as Western Sahara.

The dispute over Western Sahara, which Morocco claim is part of its territory historically, led to Morocco being outside of the African Union for three decades.

They were readmitted to the body last year.

In a separate development, Lesotho are the favourites to be named as the hosts of the fourth edition of the African Youth Games.

Officials presented their bid for the 2022 Games, which would take place in their capital city Maseru.

The event is envisaged to take place between February 25 and March 6 in 2022, should ANOCA rubber stamp Lesotho as hosts.

Republic of Congo were also reportedly interested in staging the event.