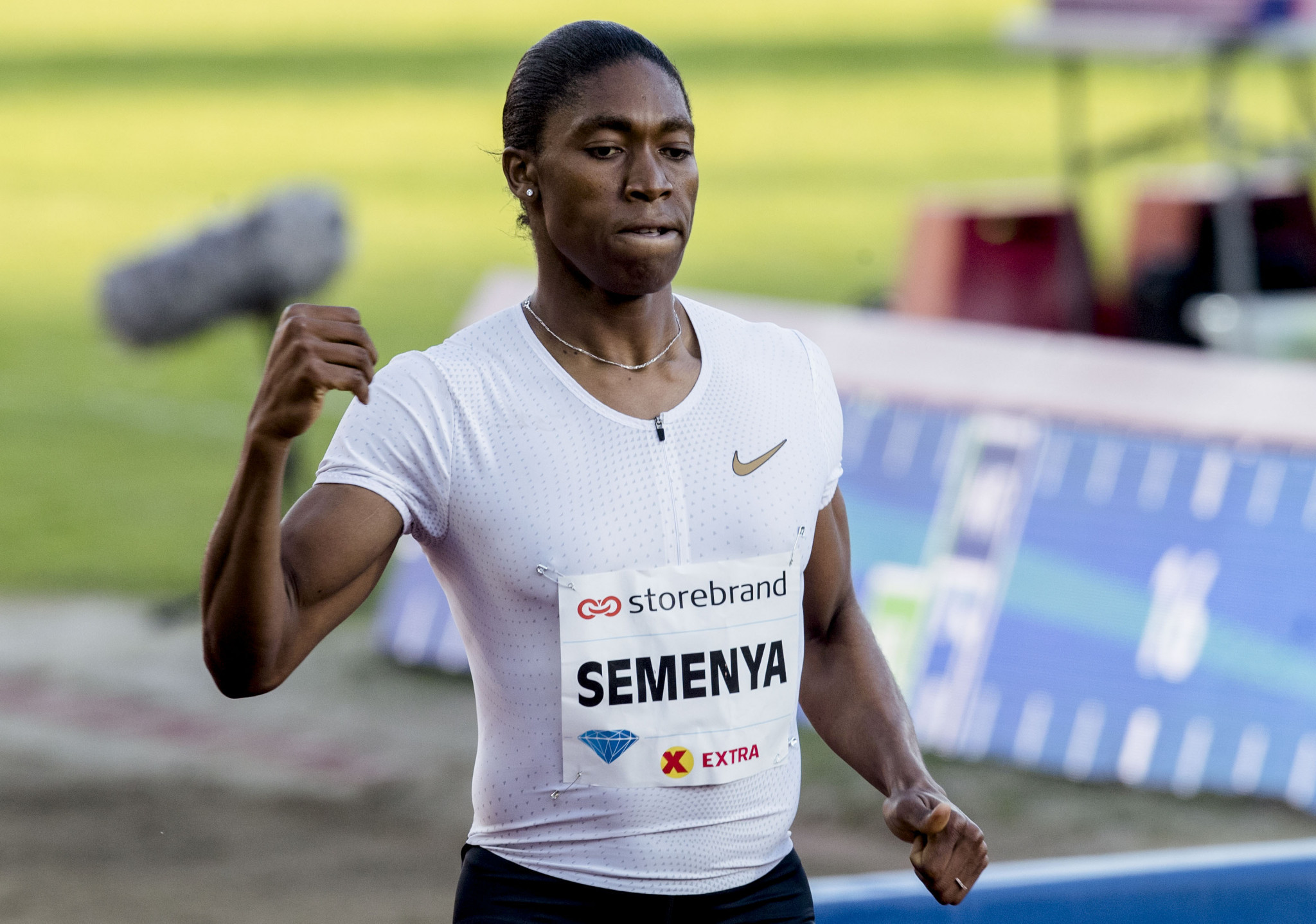 The International Association of Athletics Federations (IAAF) have once again been forced to defend its proposed new rules on female classification - widely believed to be aimed at Olympic and World Championship 800 metres gold medallist Caster Semenya - after the influential United States-based Women’s Sports Foundation (WSF) claimed it “undermines the spirit of sport”.

More than 60 athletes from across the world of elite women’s sport have signed the letter written in partnership with the group Athlete Ally (AA).

It has been penned in response to the IAAF’s new rule on hyperandrogenism, due to come into force on November 1, which will prevent female athletes with high levels of testosterone from competing in middle distance track events unless they take medication.

It has caused significant controversy and received widespread condemnation as it could prevent double Olympic and triple world champion Semenya from competing.

Semenya herself has already launched a legal challenge against the ruling and the WSF and AA have now thrown their weight behind her, claiming the regulation "exacerbates discrimination against women in sport who are perceived as not prescribing to normative ideas about femininity".

The letter added: "These regulations continue the invasive surveillance and judgment of women’s bodies that have long tainted women’s sport."

It also alleges the ruling undermines the very spirit of sport and violates the fourth principle of the Olympic Charter, stating athletes, "must have the possibility of practicing sport, without discrimination of any kind".

The piece has been signed current and ex-elite athletes from across the world of women’s sport, including tennis legend Billy Jean King, US women’s football players Megan Rapinoe and Abby Warnbach and Women’s National Basketball Association All-Star Layshia Clarendon.

"Caster has dedicated her life to her sport – through perseverance and grit she has risen to the top," Claredon said in her own statement.

"No woman should have to undergo medically unnecessary intervention in order to compete."

THREAD: Today, Athlete Ally & the @WomensSportsFdn published an open letter signed by over 60 athletes who are deeply troubled by the recently announced @iaaforg regulations that discriminate against female athletes with naturally elevated testosterone. https://t.co/IJfMYuha3U

Clarendon claimed "all dominant athletes" have a physical advantage in some form and therefore the IAAF should be celebrating Semenya’s achievements and not targeting her.

The IAAF have responded by claiming the IAAF has been "one of the foremost advocates for women’s sport in almost a century".

They claim the IAAF "has not and will never try to prevent women from participating in athletics".

They say the ruling does not prevent women from competing because they are able to do so, so long as, "they take measures to ensure their testosterone levels are under 5nmol/L".

The IAAF also claim there is precedent for governing bodies forcing athletes to change their body composition.

They argue that in certain sports for example, athletes are forced to alter their weight "in order to abide by the rules of that event".

"The women’s category of sport is by nature a restricted category," they say.

"Without limits, it would cease to exist and it is the responsibility of the sport’s governing body to establish those limits.

"In the same way, under 20 competition is restricted to those athletes who are under 20 [years of age], because those who are over 20 have a natural biological advantage over younger athletes who are still developing into adults."