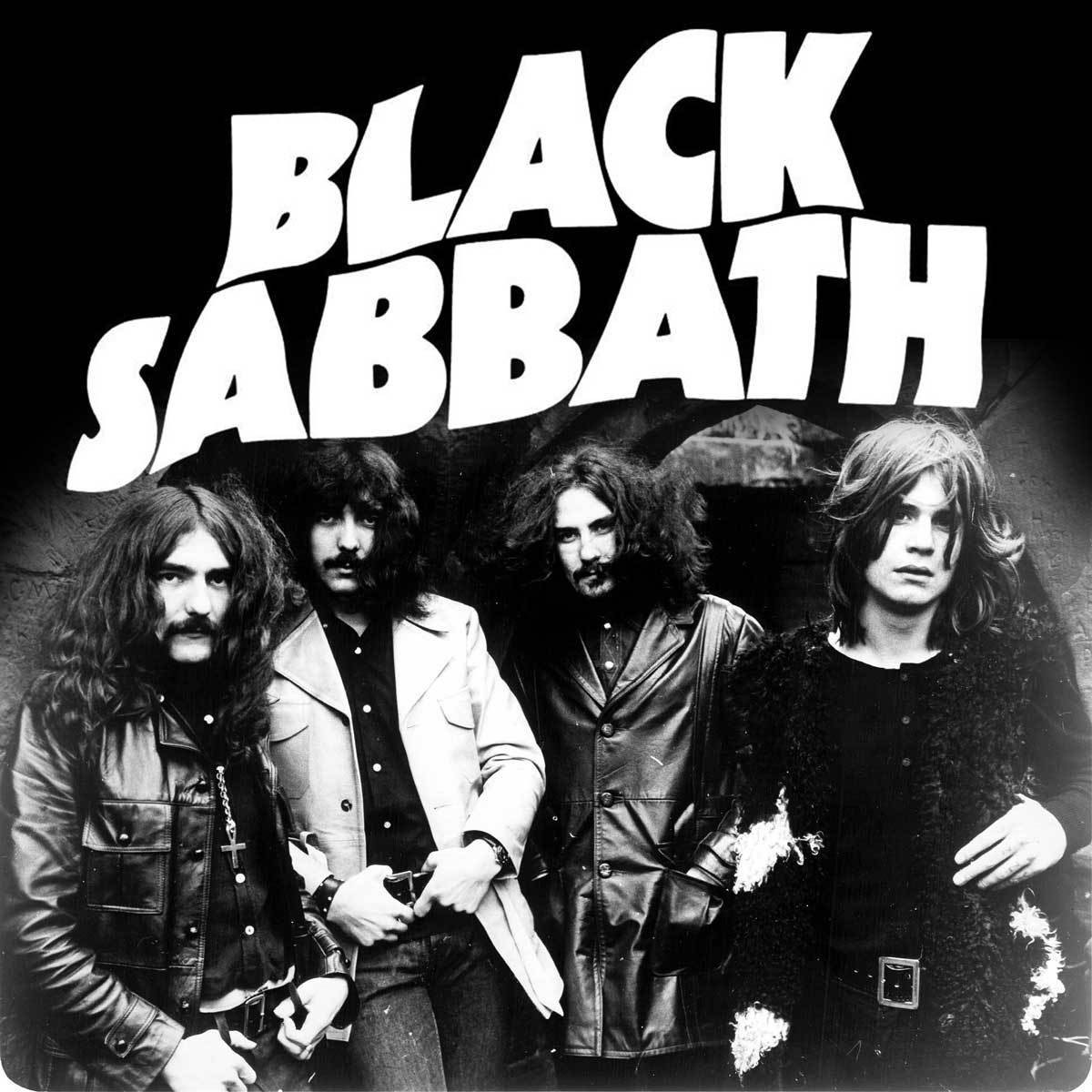 Ozzy Osbourne has revealed that legendary English rock band Black Sabbath would be prepared to reform if they were asked to play the Opening Ceremony of the 2022 Commonwealth Games in their home city Birmingham.

The group, founded in the Birmingham suburb of Aston and are often cited as pioneers of heavy metal music, officially ended their 49-year relationship with a concert in the Midlands city in February last year.

But the prospect of playing in the biggest international event in the city's history has led to them having a rethink.

"Yeah, that would be fantastic," lead singer Osbourne told the Birmingham Mail when he was asked whether he would be interested in taking part at Birmingham 2022.

"We’re all Brummies after all."

Osbourne, who will be 73 by the time Birmingham 2022 is due to start, was backed up by the group's guitarist Tony Iommi.

"I think that it would be a great thing to do to help represent Birmingham," Iommi told the Birmingham Mail.

Black Sabbath, voted as the "greatest group of all-time" by MTV, have sold a total of 70 million records.

Osbourne, known as the "Prince of Darkness", became a reality television star in the early 2000s.

He appeared as himself in the MTV reality show The Osbournes, alongside wife and manager Sharon and two of their three children, Kelly and Jack.

Another legendary Birmingham group, ELO, are also expected to feature in the Opening Ceremony at Birmingham 2022.

The group’s signature Mr Blue Sky hit was used as the soundtrack as the city welcomed the Games during the Closing Ceremony of Gold Coast 2018.

The song was accompanied by a spectacular dance routine in the city centre seen by a television audience, it is claimed, of one billion people.