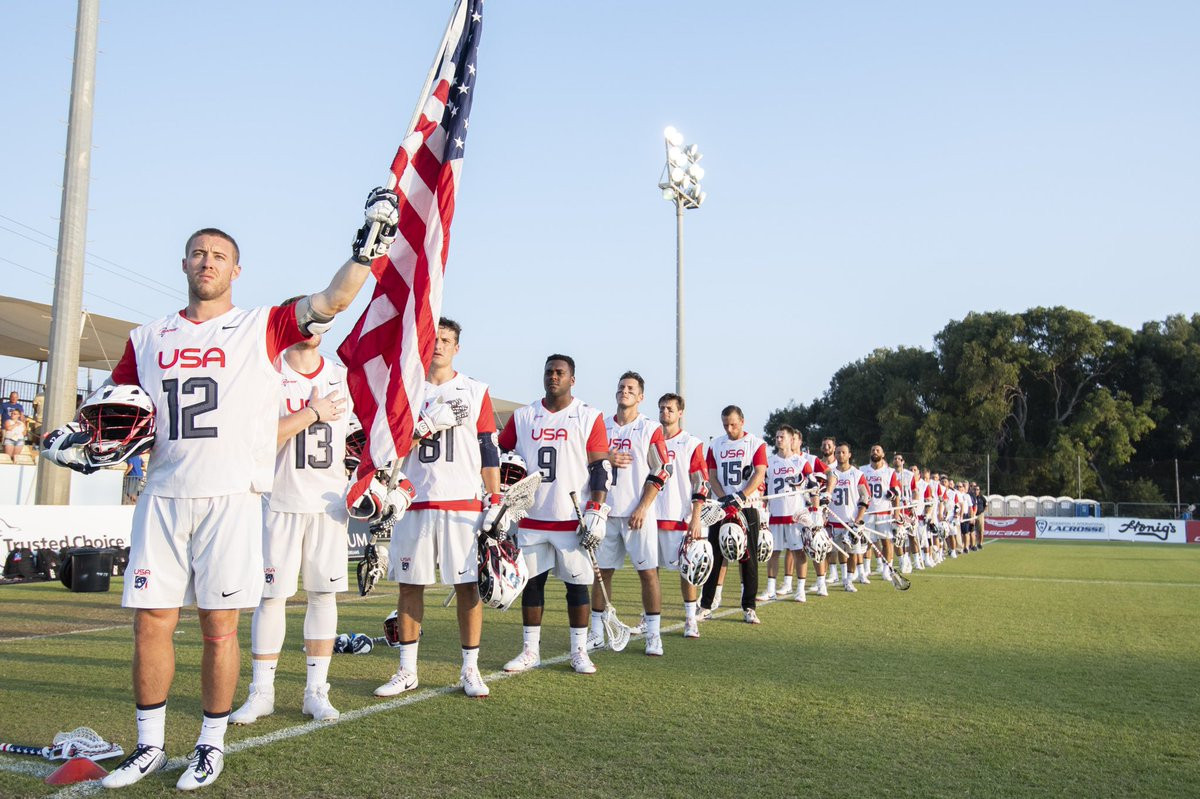 The United States comfortably beat Scotland today to make it four wins out of four in the blue division at the World Lacrosse Championships in Israel.

Ryan Brown top scored with six goals as the Americans eased to an 18-2 victory at the Wingate National Sport Institution in Netanya.

Thomas Schreiber bagged a hat-trick, while there were also braces for Ned Crotty, Marcus Holman and Drew Snider and one goal apiece for Jordan Wolf, John Haus and Rob Pannell.

Consolation goals for Scotland, who have lost all four of their matches, came from Sean Darroch and James McBride.

Second-placed Canada kept the pressure on the US by defeating the Iroquois nation 10-5.

They have three wins and one loss, which came against the US yesterday, to their name.

Final: England 6-7 Australia - An equaliser can't be found and it's agony for our boys out there #ENG

The Iroquois nation are third on two wins and two losses, the same record as fourth-placed Australia who edged England 7-6 today.

The top six best-ranked teams are playing in the blue division.

All of the top four will advance to the Championship round with the top two receiving byes to the semi-finals.

Fourteen other pools contain three teams each with lower-ranked countries also battling to make the Championship stage with the leading nations.

Tomorrow's blue division schedule is due to see Australia face Canada, England meet the US and Scotland go up against the Iroquois nation.

It will mark the last day of group play.