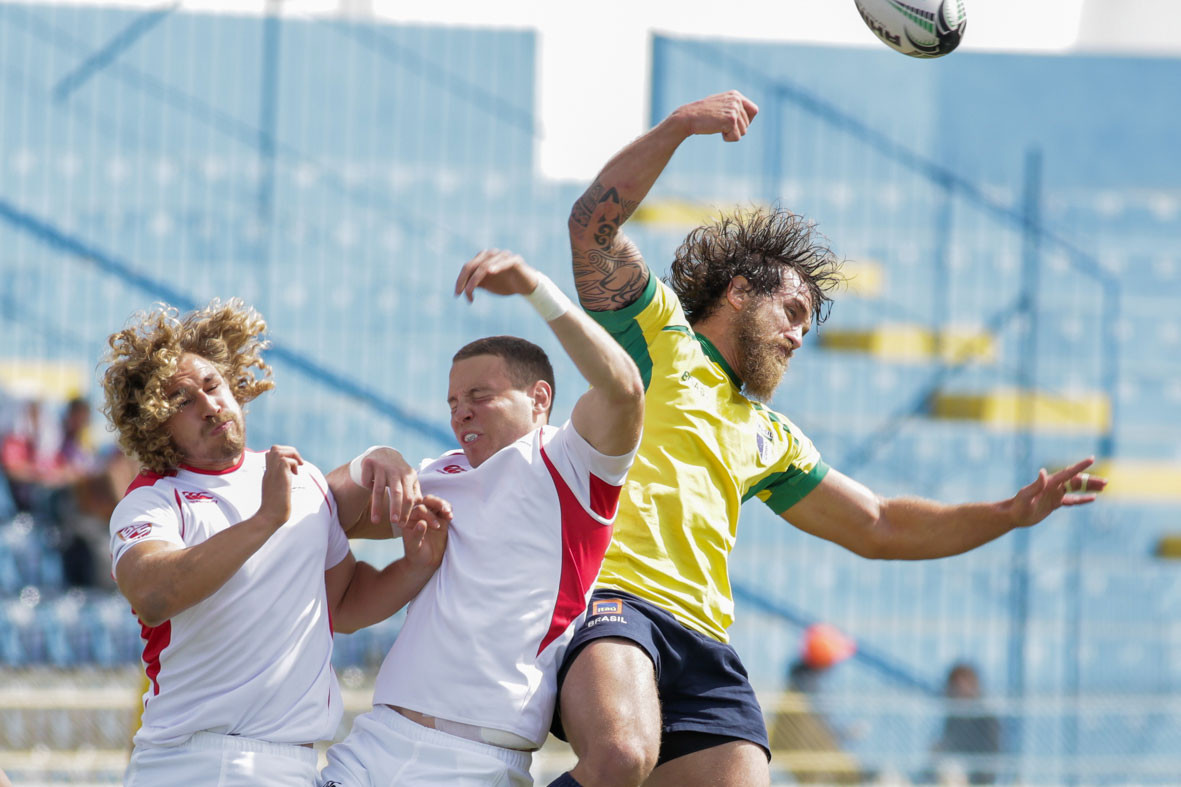 Australian men's team manager Christina Hickman urged her side to be wary of the strength of the field as they prepare to defend their World University Rugby Sevens Championship title in Namibia.

The Australian team are among the favourite for gold in the men's event at the tournament in Swakopmund, due to begin tomorrow and concludes on Saturday (July 14).

Australia, winners of the 2016 competition in Swansea in Britain, have been drawn to face Botswana, China and South Africa in Group C and Hickman has warned her team not to rest on their laurels.

"With the event being held in Namibia, we can expect the African countries to field strong teams, but many teams are currently performing well at the World Series events and the game is developing rapidly around the world," she said.

"It’s a short game, if we take someone lightly even for a minute that could lose us vital positions.

"Obviously we’re going for gold, but any medal would be a great achievement."

Colombia, Malaysia and Sri Lanka join hosts Namibia in Group A, while Group B features Argentina, France, Uganda and Zambia.

In the women's tournament, defending champions France play Belgium, Brazil and South Africa in Group B.

The Tertiary Institutes Sport Association of Namibia is organising this year's event, the eighth edition in all.

It is the first International University Sports Federation (FISU) rugby sevens competition to be hosted in Africa.

"We are very excited - we have a local Organising Committee that is working full out every day to get everything ready," said tournament organiser Werner Jeffrey.

"We are also working hand in hand with FISU who have helped us a lot, so now we must just pull it through."