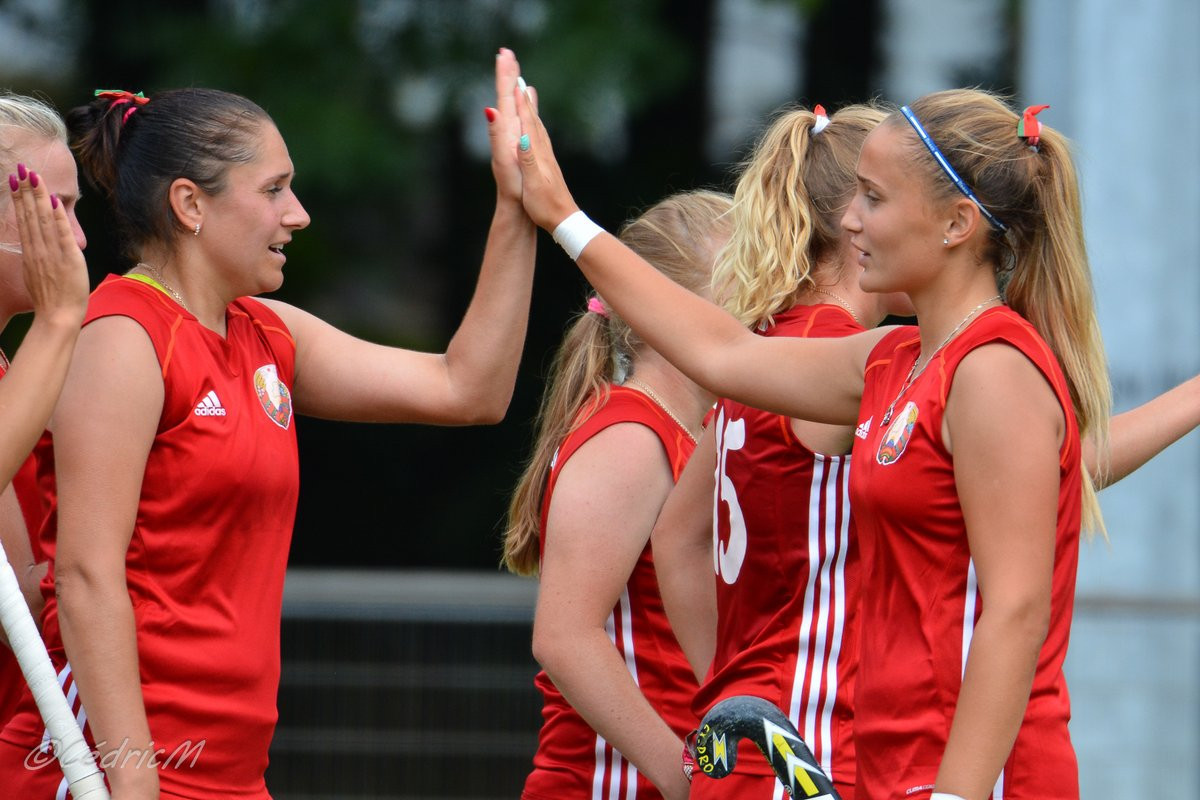 Belarus followed up their defeat of the hosts France with another win in the latest leg of the Hockey Series season in Wattignies.

The Belarusian team, top-ranked among the four women’s sides contesting this round robin event - they are 20th in the International Hockey Federation world rankings - earned a 5-2 win over Russia at the Wattignies Hockey Club.

Elena Sazhina put Belarus into a lead they never lost in the first minute, with Natallia Shtsin, Yuliya Kurhanskaya and Sazhina again adding further goals before Russia hit back with two goals from Julia Sartakova.

But a final goal from Sviatlana Bahushevich settled the scoreline for the favourites.

Tournaments will be held across the world as part of the Hockey Series.

This International Hockey Federation event is a second-tier tour below the new top-tier Hockey Pro League.

Event winners qualify for the Hockey Series Finals which in turn offer a route to the Tokyo 2020 Olympic Games.

In the second game of the day, the hosts recovered from their opening defeat to earn a 3-0 win over Austria.