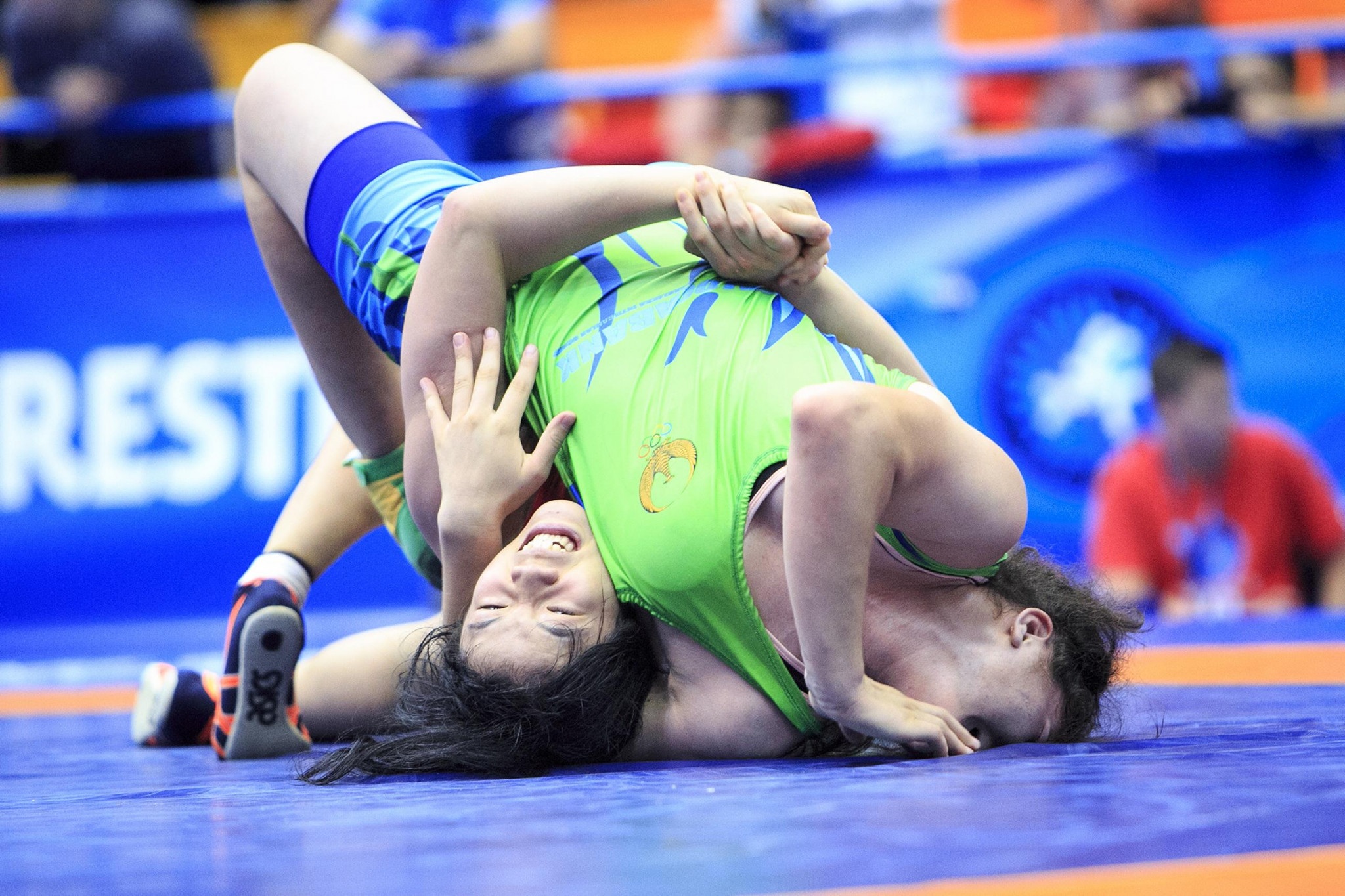 Karin Uematsu was beated 5-2 by Lucha Bekbaulova of Russia in the under-40 kilograms final at the Dom Sportova.

It ended a run of four straight finals wins for Japan in the Croatian capital.

They soon hit back, however, as Sakura Motoki defeated Mongolia's Otgonjargal Dolgorjav 6-2 in the under-46kg final.

Sajjad Abbaspourragani of Iran is set to face Abror Atabaev of Uzbekistan in the under-48kg final while another Iranian, Amirhossein Khounsari, is due to clash with Giorgi Pertaia of Georgia at under-55kg.

Shant Khanchatryan of Armenia is scheduled to take on Russia's Muslim Imadaev in the under-65kg event and Georgia's Giori Tsopuarashvili and Armenia's Karen Khachatryan will meet in the under-80kg division.