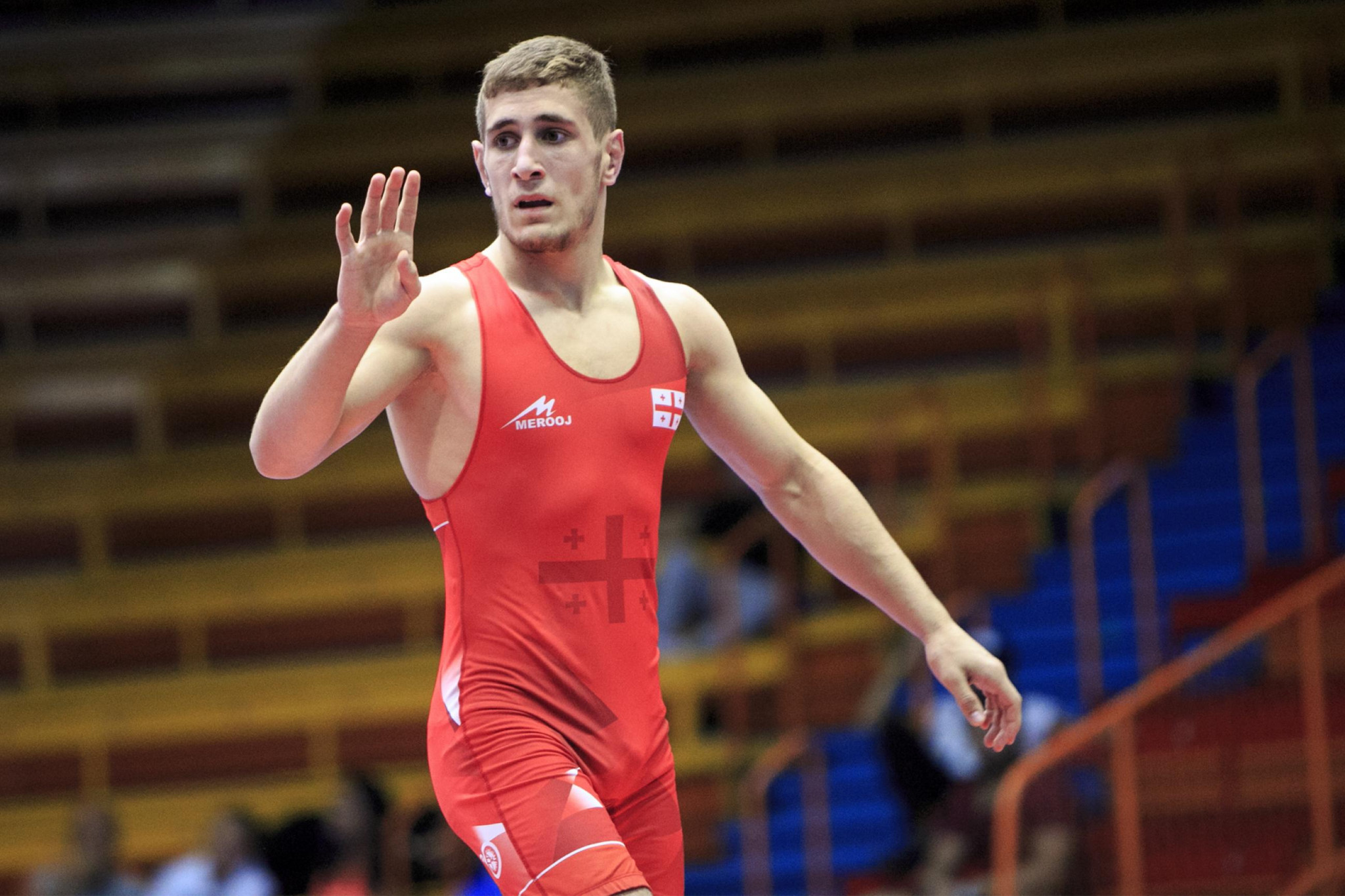 The continental cadet champion added the world title to his list of achievements, as he beat Armenia’s Rafayel Harutyunyan in the 45 kilogram freestyle gold medal match at the Dom Sportova.

Bronze medals were earned by Uzbekistan’s Shakhbos Komilov and Ahmet Yucel of Turkey.

United States’ Matthew Ramos emerged as the winner of the 51kg competition.

He secured victory over Japan’s Kota Takahashi in the gold medal bout.

Turkey were able to celebrate gold in the 60kg division, with Hamca Alaca topping the standings.

Alaca overcame the challenge of Greece’s Georgios Kougioumtsidis in the final.

Alex Facundo of the US and Japan’s Shinnosuke Suwama won bronze medals in the division.

More finals will be held tomorrow, with the first women’s wrestling medals set to be claimed.