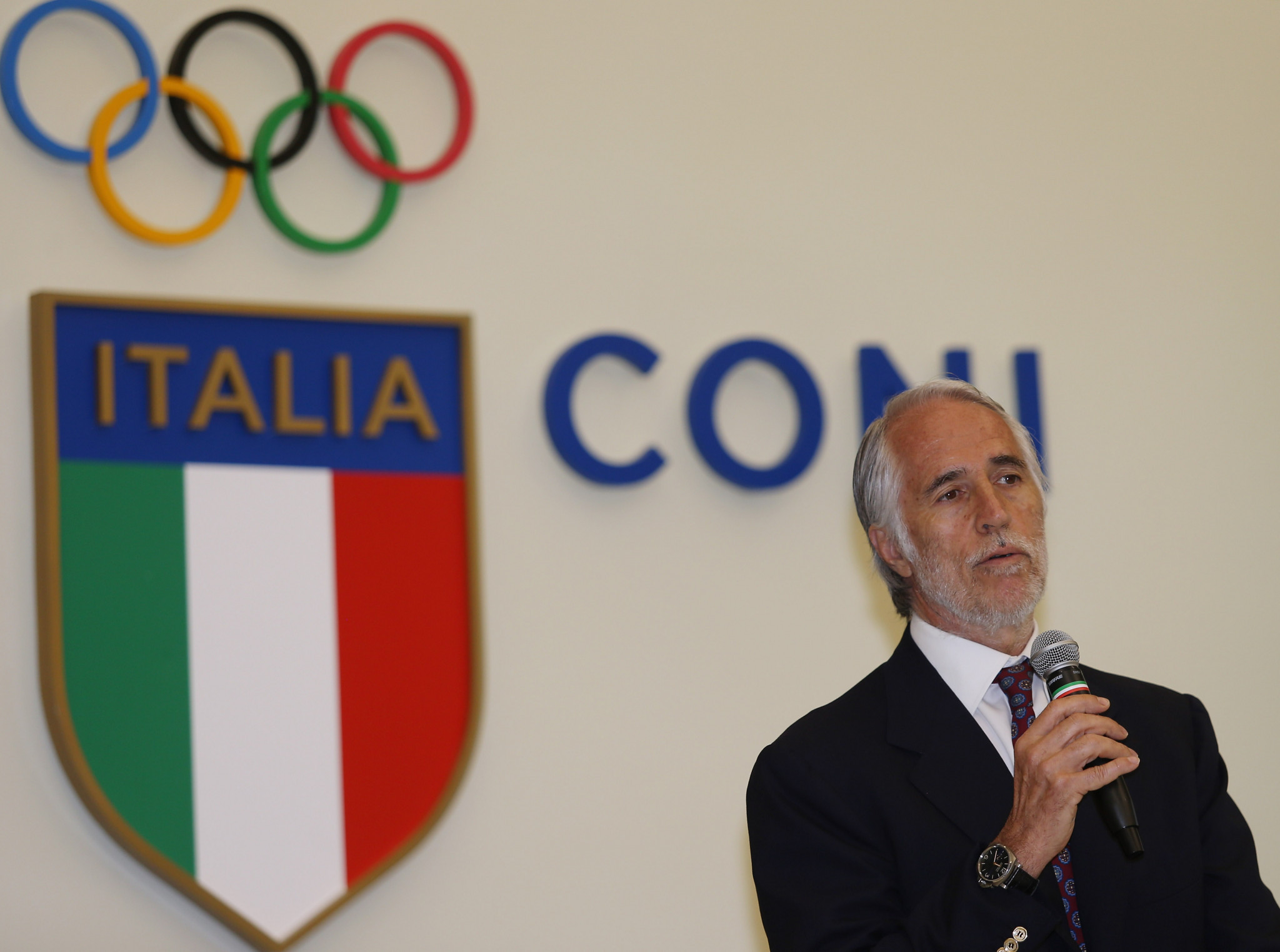 Milan, Turin and Cortina d'Ampezzo have all submitted feasibility studies to the Italian National Olympic Committee (CONI) as an increasingly important process to decide the country's bid for the 2026 Winter Olympic and Paralympic Games intensifies.

The three separate bids will all now be studied by the National Olympic Committee in consultation with Government representatives before a decision is due to be made on July 10 over which one to formally propose.

There appears no chance of any of the cities joining forces after each proposed entirely separate bids.

This includes a Milan effort - considered the favourite by many - which suggests hosting sliding events over the Swiss border in St Moritz.

Milan Mayor Giuseppe Sala travelled to Rome to present the studies along with Turin counterpart Chiara Appendino and Luca Zaia, the President of Veneto and political leader of the Cortina bid.

Sion's withdrawal following a failed referendum last month and the growing likelihood of similar ballots being held in Graz and Calgary means that the Italian attempt will be viewed with increasing significance by the IOC.

This is despite the volatility of failed bids from Rome for the 2020 and 2024 Summer Olympic contests, which collapsed after CONI insisting they would not.

"The Italian National Olympic Committee today received, by certified mail and by the deadlines established, the feasibility studies relative to the application for the 2026 Winter Olympic and Paralympic Games of the cities of Cortina, Milan and Turin," CONI confirmed.

"These documents will be brought to the attention of the National Council for the subsequent fulfillments relative to the IOC (International Olympic Committee) rules and the Olympic Charter."

Milan, which has never hosted an Olympics before, has proposed hosting Alpine and Nordic skiing events 140 kilometres to the north of the city in Valtellina.

This means that, along with St Moritz, there would be three separate Athletes' Villages.

Opening and Closing Ceremonies would be held in the San Siro Stadium which houses the AC Milan and Inter Milan football teams while a former railway station at Porta Romana will be re-developed into the city centre Village site, with capacity for 1,800 residents.

It is unclear so far whether the St Moritz plan has the support of Swiss authorities, but this appears far from certain given the failure of every Winter Olympic bid from that country to gain public support in recent years.

Turin would hope to replicate many of the venues which hosted the 2006 Winter Olympics and Paralympics.

This includes ice sports in the city, Nordic skiing in Pragelato, Alpine skiing in Sestriere and the renovation of a sliding track in Cesana.

The city is attempting to showcase itself around the themes of regeneration, sustainability and innovation, as well as zero debt.

Appendino's Five Star Council colleagues are far from united around the bid, however, and there were fierce arguments about it during a meeting last week.

Cortina, meanwhile, is claiming that the entire bid will cost just €380 million (£335 million/$442 million) taking place in different parts of the Dolomites in the east of the country.

Cortina itself would host Alpine skiing and sliding sports on a renovated track.

Ice hockey would take place in Bolzano, figure skating and short track in Merano, biathlon in Anterselva and both Nordic skiing and speed skating in Val di Fiemme.

Graz in Austria, Calgary in Canada, Sapporo in Japan, Erzurum in Turkey and Stockholm in Sweden are other cities still potentially bidding for the 2026 Games.

A final decision is set to be made next year.