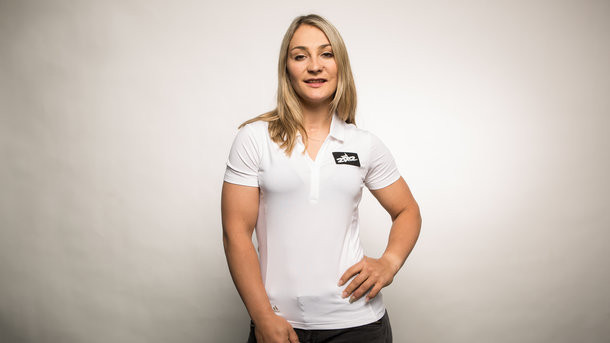 The German Olympic Sports Confederation (DOSB) has said the world of cycling is "holding their breath" after 11-time world champion Kristina Vogel suffered a serious spinal injury in a crash during training last week.

Twenty-seven year old Vogel, a double Olympic champion, was at the Cottbus Veledrome when she collided with another cyclist at high speed.

It is said she hit the other rider after they pulled out onto the track in front of her.

The condition of the other cyclist has not been announced.

Vogel was taken to hospital in Berlin for an operation and later placed in intensive care.

"All of us in Team Deutschland are together behind Kristina during these difficult days and weeks and wish her all the best to master the consequences of this serious accident," said DOSB President Alfons Hörmann.

"We are in her mind and want to help, that they can take the necessary treatments and rehabilitation."

The campaign is being galvanised around the #StayStrongKristina social media campaign.

The German Cycling Federation added that she is "not only a world class athlete, but has a cheerful soul, is a real friend, a role model, a hero, and a fighter".

"The world of cycling and Kristina's world will never be the same again," the organisation said.

"Now we have to stand together and support her and her family in any way we can."

No formal update on Vogel's condition has been given since the crash.

It is not the first time she has been involved in a serious accident.

In 2009 she was knocked off her bike by a vehicle and was placed in an induced coma for two days.

She recovered from that incident to win team sprint gold for Germany at the London 2012 Olympics three years later.