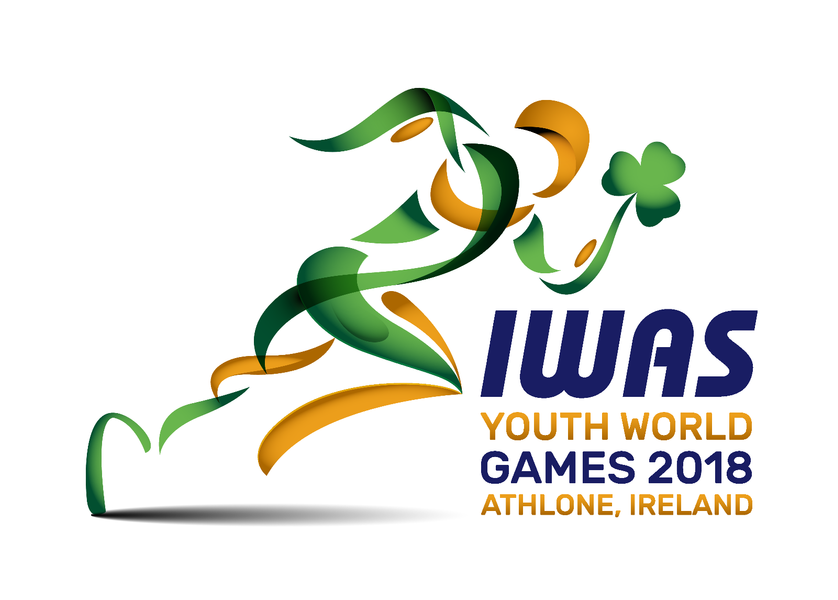 Rio 2016 Paralympian Yuttajak Glinbanchuen will be among the athletes aiming for gold at the International Wheelchair and Amputee Sports Federation Youth World Games, beginning in Athlone in Ireland tomorrow.

Table tennis player Glinbanchuen arrives as one of the favourites in the class three event as he is the current world number one.

The Thai athlete will hope to live up to his billing when he competes in the Irish town, where competition also includes athletics and swimming events.

Glinbanchuen's team-mate Phuchit Aingchaiyaph is expected to be among the competitors in contention in the S4 swimming category.

Aingchaiyaph won a medal in every event he participated in at the 2016 edition of the Youth World Games in Prague, including four golds and two bronze.

Cillian Dunne will lead Irish hopes in the athletics events as he targets victory in the T54 category.

Dunne, a former thrower who switched to the track in 2012, claimed silvers in the 200 metres and 400m and bronze in the 100m in Prague two years ago.

Around 300 athletes from 10 countries are expected to compete in Athlone, where competition is scheduled to conclude on Thursday (July 5).