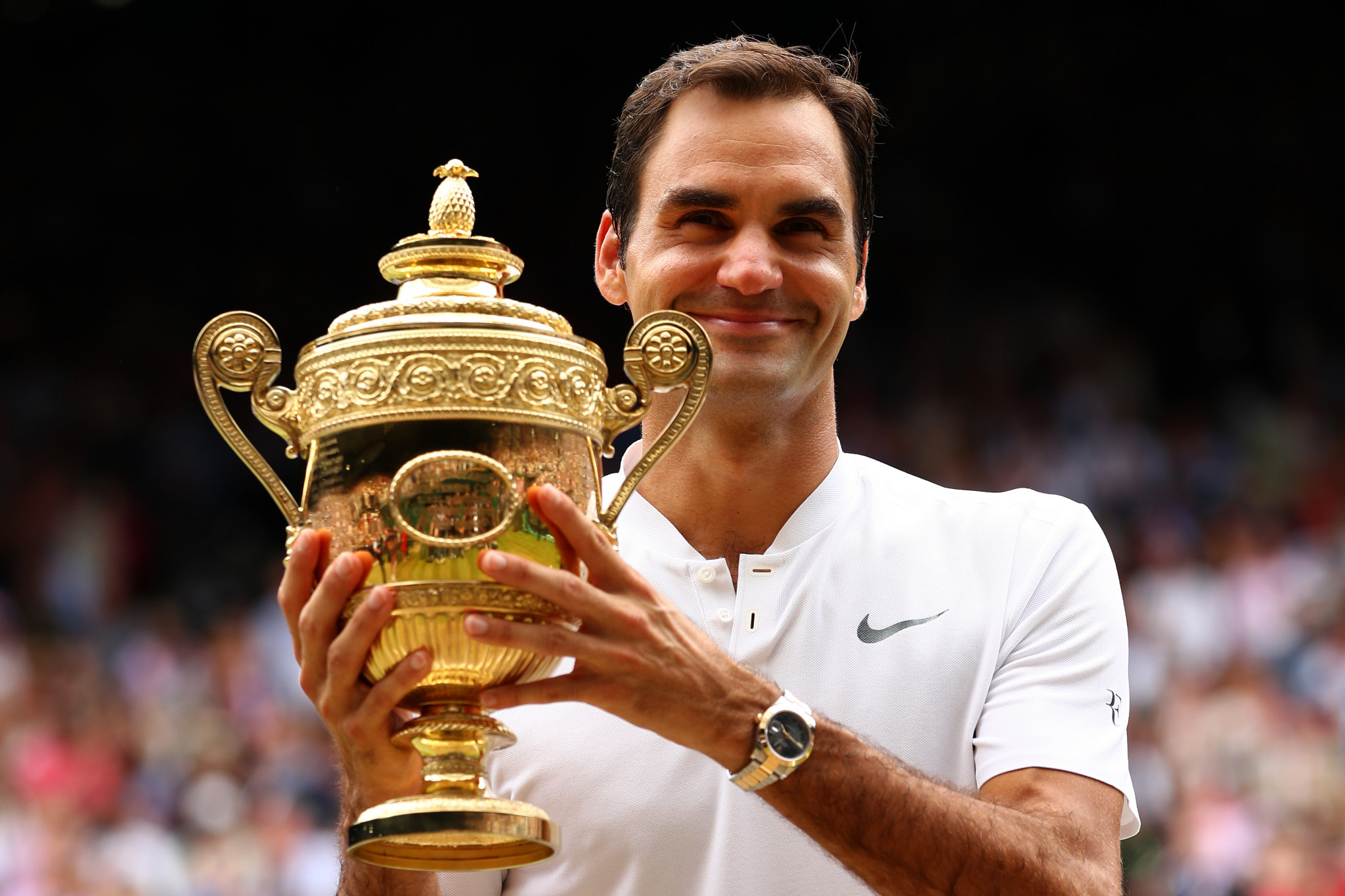 Ten years since they played out what many consider to be the greatest tennis match of all time, Roger Federer and Rafael Nadal are once again seeded first and second respectively for the men's singles at Wimbledon.

The two players, who have 37 Grand Slam titles between them, have not met in the final at Wimbledon since.

But having shared last year's four Grand Slams between them, many now dream that history could repeat itself a full decade later.

Elsewhere in the draw three-time Wimbledon champion Novak Djokovic has shown signs that he is returning to his best following an elbow injury that has plighted his last 12 months.

The Serbian recently made the final of Queens, losing to Croatia's Marin Cilic in three sets.

Kyle Edmund, the new British number one, has been seeded 22nd, but he has only managed one win at Wimbledon so far in his career.

While two-time champion Andy Murray has decided not to play the tournament, saying it has come too soon after his return from a long term hip injury.

In the women's draw Serena Williams, the seven-time champion, has been seeded 25th despite currently holding a world ranking of 181.

The American returned to the world stage at the French Open in May, just eight months after giving birth.

Romania's Simona Halep, the current world number one, has been given the top seeding after winning her first Grand Slam title in Paris last month.

Caroline Wozniaki, this year's Australian Open champion, who also won the Nature Valley International at Eastbourne yesterday, is seeded second for Denmark, while Britain's Johanna Konta, who made the semi-finals at Wimbledon last year, is seeded 22nd.

Having won all four Grand Slams between them last year, Federer and Nadal have continued their incredible resurgence in form this year, each defending their Australian and French Open titles respectively.

It means as we enter the Wimbledon fortnight, many have predicted another Federer versus Nadal final, for the first time since that famous night in 2008 when the Spaniard triumphed 6-4, 6-4, 6-7, 6-7, 9-7 to take his first Wimbledon title.

Murray announced his decision not to play at Wimbledon on Facebook, saying he will start practising on hard courts tomorrow in preparation for the US Open.

As is tradition, Wimbledon will begin tomorrow with top seed and defending champion Federer against Serbia's Dusan Lajovic on Centre Court.

That match will then be followed by Eastbourne champion Wozniacki up against Varvara Lepchenko of the US in the women's draw.

Elsewhere on day one, Serena Williams will start her campaign for an eighth title on Court One against The Netherlands' Arantxa Rus.