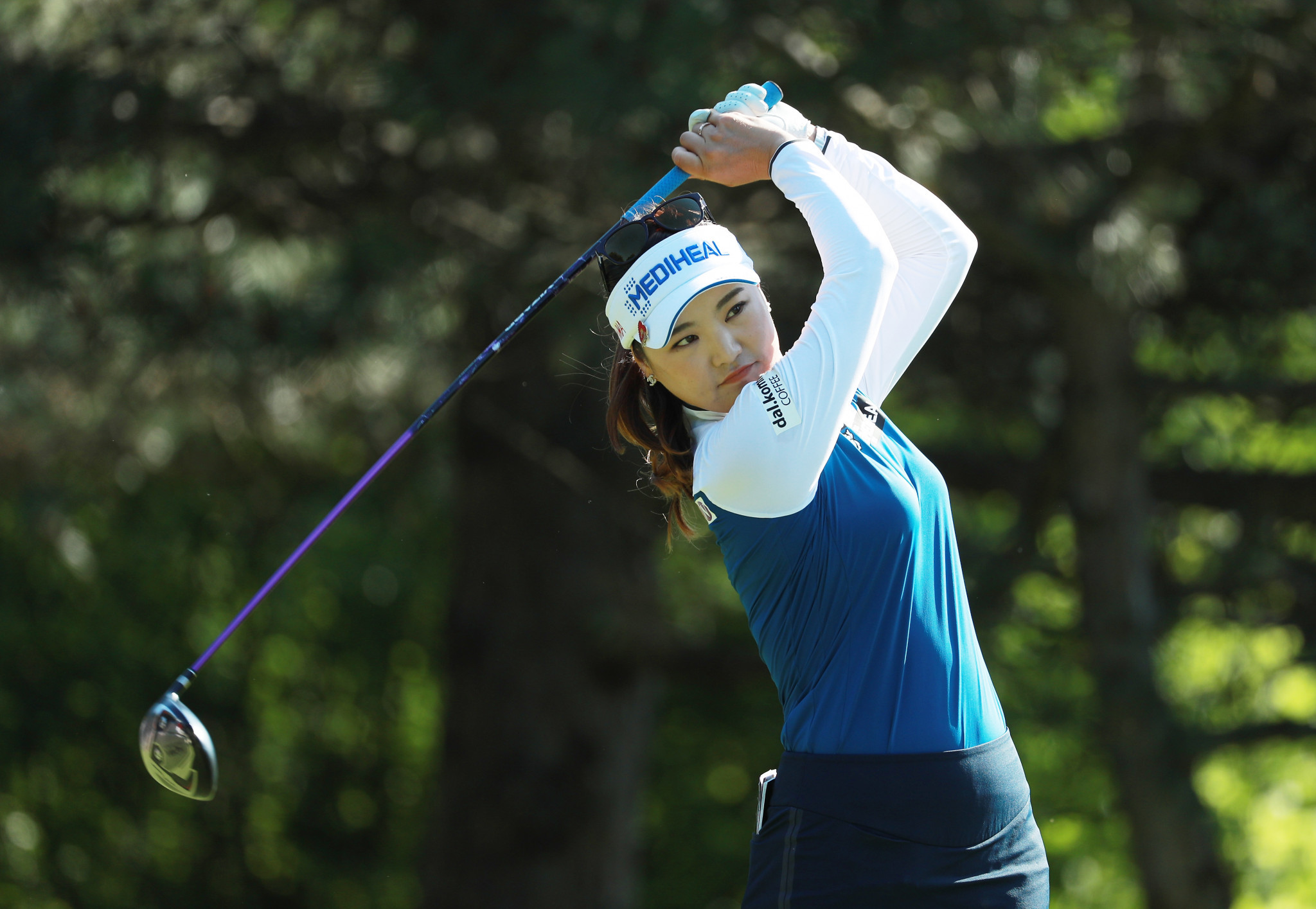 A birdie on the 18th hole means South Korea's Ryu So-yeon has a three shot lead over the rest of the field going into the final day at the Women's PGA Championship in Chicago.

The former world number one and 2011 US Open winner now sits 11-under-par for the major after shooting a five-under 67 at Kemper Lakes Golf Club today.

Brooke Henderson from Canada is alone in second on eight-under after carding a two-under 70 today, while South Korea's Park Sung-hyun, who shared the lead with both Henderson and Ryu going into the weekend, is now four shots back after shooting a 71.

Interviewed by the LPGA afterwards, Ryu described the difference between a two shot lead and a three shot lead as "big".

An impressive back nine featuring four birdies helped Ryu move from two shots behind Henderson to two shots ahead in the space of three holes.

As is often the case with golf, the South Korean had her fair share of luck along the way too.

On the par-five seventh, a shot that appeared water-bound ended up in a spectator's bag.

She went on to par the hole against the odds.

She also sunk a 15 foot putt for birdie on the par-five 11th having found a green-side bunker with her second attempt.

"My third shot was quite a tough bunker shot, so I had to go a little sideways," Ryu said.

And then I was able to make a birdie putt after all.

"Right now, I feel pretty confident on the putting green, and I think the tournament is all about confidence, then that's the attitude I really want to have for tomorrow, a free mind but confidence."

The players will tee off earlier than usual tomorrow, with thunderstorms forecast in the afternoon.

Ryu is expected to begin her final round at around 10.30am local time.