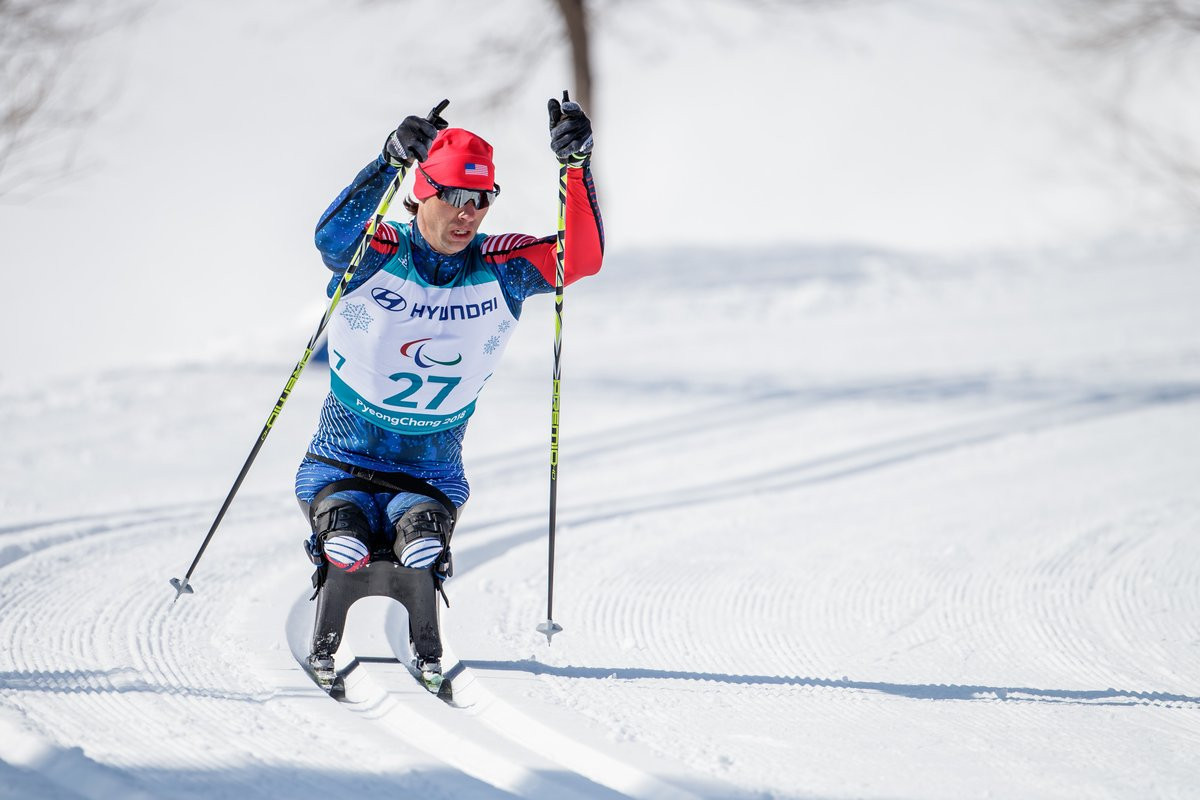 Reigning Paralympic cross-country sprint champion Andy Soule of the United States has announced his retirement from the sport at the age of 38.

Soule, a veteran of the United States Army, has called time on a career which featured three Paralympic medals.

The American won two bronze medals in biathlon at Sochi 2014 but his crowning moment came when he won the sitting cross-country sprint title at Pyeongchang 2018.

Three of his bronze medals came at the 2015 edition of the event in Cable, with the other coming in Finsterau in Germany in 2017.

Congratulations to Andy Soule on a tremendous career with U.S. Paralympics Nordic Skiing and @USParalympics! You paved the way with the first Paralympic biathlon medal (bronze, 2010), and followed up with gold and bronze medals in PyeongChang! pic.twitter.com/J6jEgHXZOT

"Nothing like going out on top, Andy Soule retires as a Paralympic gold medallist," US Paralympics said on Twitter.

Soule enlisted in the US Army following the September 11 terrorist attacks in 2001.

He required double leg amputation after an IED device detonated near to his vehicle in Afghanistan and took up cross-country skiing in 2005, the start of what was a successful sporting career.

"Congratulations to Andy Soule on a tremendous career with U.S. Paralympics Nordic Skiing and @USParalympics," USPara Nordic said on Twitter.

"You paved the way with the first Paralympic biathlon medal (bronze, 2010), and followed up with gold and bronze medals in Pyeongchang."