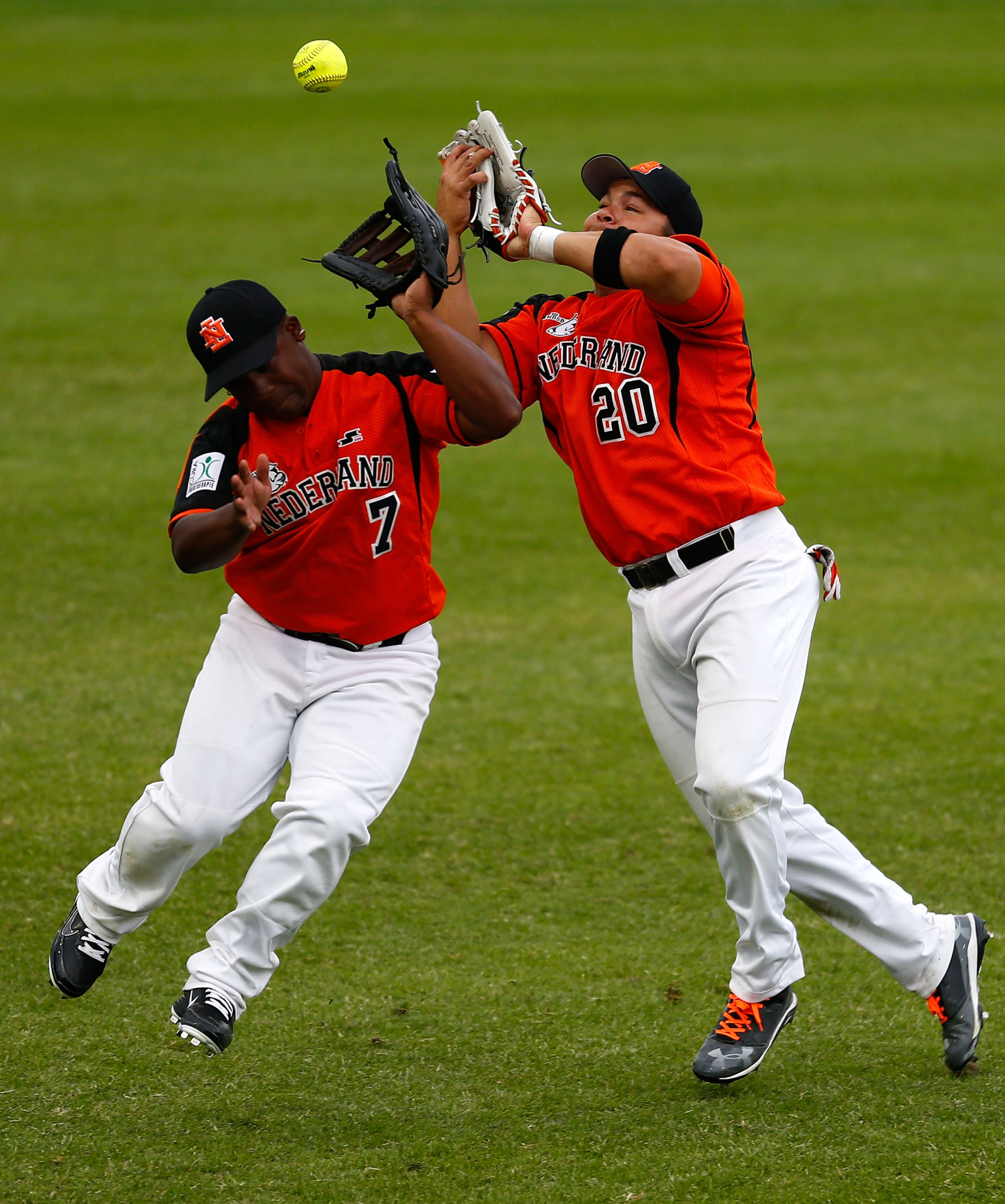 Denmark, the European Softball Championship runners-up from 2016, have thrashed Sweden 30-0 on Day one of the 2018 event in Havlíčkův Brod in the Czech Republic.

Sweden did not score a single point during the 2016 championships and they have started this event the same way, losing in emphatic fashion at the Hippos Arena.

The match was the highest scoring game of the day's play so far.

The 2016 champions and this year's hosts the Czech Republic play Belgium later.

Israel and Croatia started the competition with the former team taking the win in a much lower scoring game 8-0.

That match was followed by Italy versus Lithuania, in which Italy triumphed 11-1.

Denmark's thrashing of Sweden then followed, before Great Britain beat Germany in another clear victory, 17-0.

The penultimate match saw the Netherlands beat Slovakia 9-0  before reigning champions the Czech Republic comfortably beat Belgium 15-0 to conclude play on day one.

Tomorrow's play is due to start with Belgium versus Lithuania before Sweden will look to at least gain a point against The Netherlands.

The top three teams at the end of the competition will qualify for next year's World Championships in Prague.