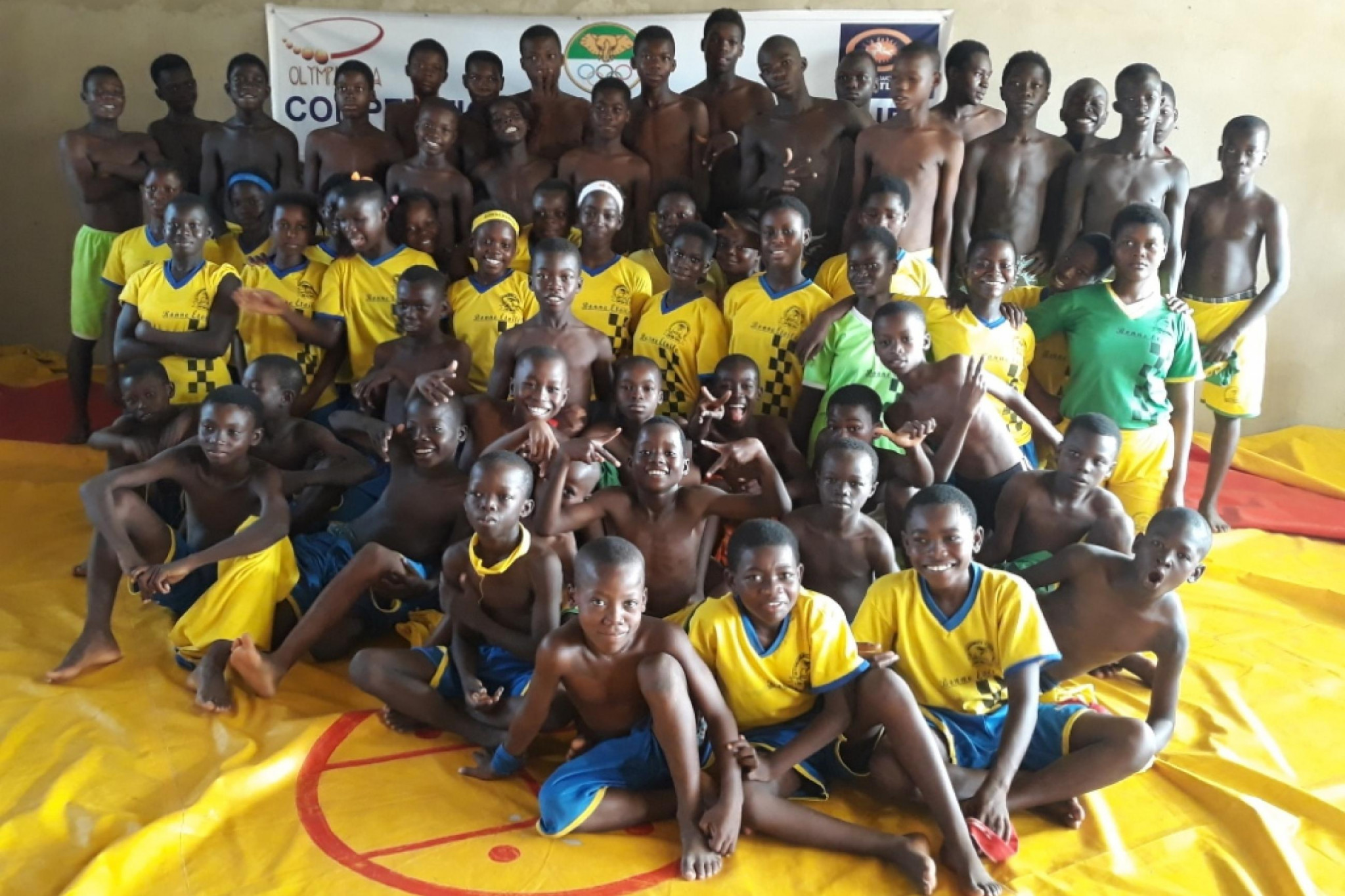 More than 2,000 students have taken part in Ivory Coast's largest-ever wrestling event, thanks to a partnership between United World Wrestling (UWW) and OlympAfrica.

The two-month programme featured students from Soubré, Meagui and Okrouyo, who all took part in various camps and competitions.

It was set-up to get more young people across Africa involved in sport and to develop sport at grassroots level.

It has more than 46 dedicated centres across the continent dedicated to sports activities, workshops, HIV prevention and coaching education.

It was founded based on an idea expressed by former IOC President Juan Antonio Samaranch.

The foundation is also now being used to spot talent following the introduction of the Youth Olympic Games in 2010.

The next edition of the Games will take place in Buenos Aires in Argentina this year.