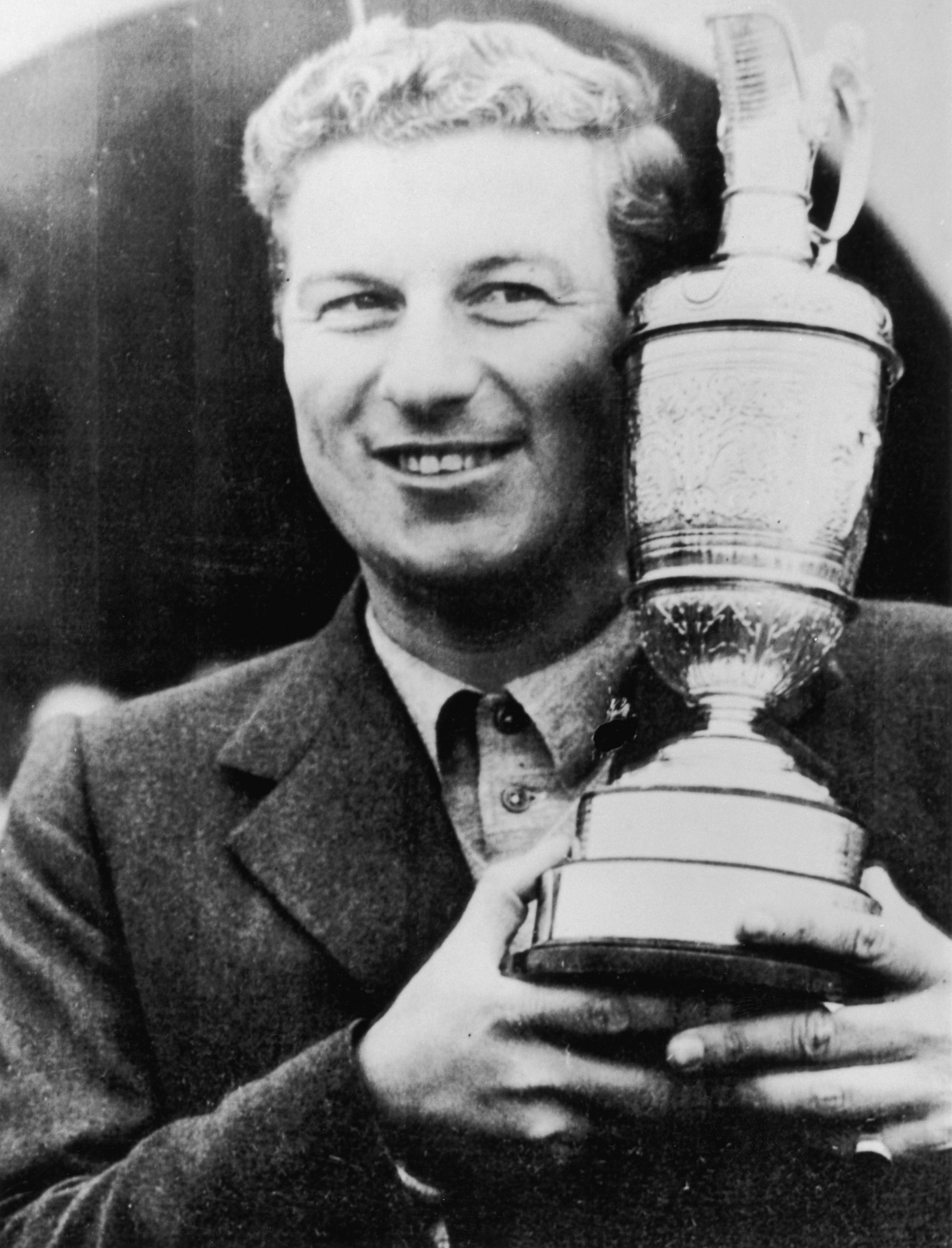 Peter Thomson, a five-time winner of golf's The Open Championship, has died at the age of 88 after a battle with Parkinson's.

Thomson, who is considered one of Australia's greatest ever golfers, became the first Australian to win The Open when he took the title in 1954 at Royal Birkdale.

Golf Australia announced he had passed away at his home in Melbourne on Wednesday (June 20).

Johnson, who is survived by his wife Mary, four children, 11 grandchildren and four great-grandchildren, won The Open three years in a row after his first title, from 1954 to 1956.

Only one golfer, Harry Vardon, has won the major more times with six.

After finishing his playing career, Johnson served as President of the Professional Golfers Association of Australia for 32 years and helped establish the Asian tour.

"He was a distinguished honorary member of The Royal and Ancient Golf Club of St Andrews and will be sorely missed by all of us at The R&A," he said.

"Our thoughts are with his family at this very sad time.

"He was one of the most decorated and celebrated champion golfers in the history of The Open, winning the Championship five times in total and becoming the only golfer of the 20th century to lift the Claret Jug on three consecutive occasions between 1954 and 1956."