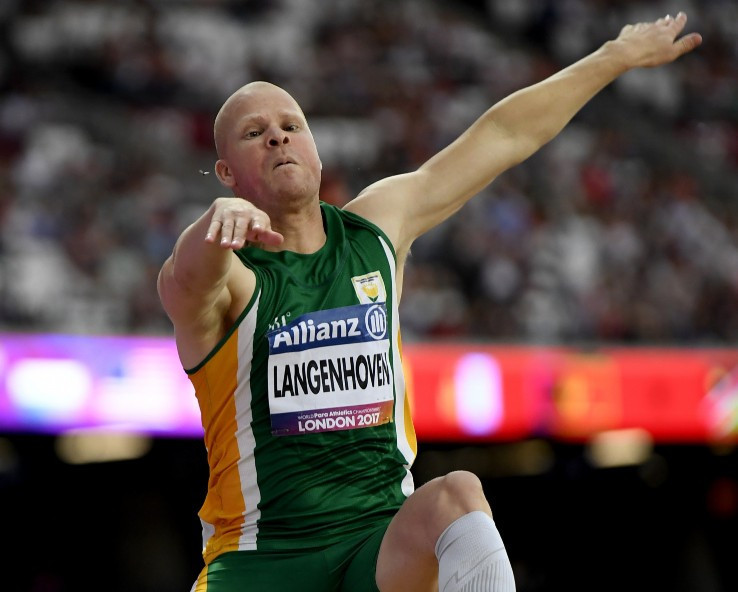 El Kassioui achieved a distance of 13.97 metres at the Rades Stadium in the Tunisian capital, more than two metres further than the previous mark.

It marked her second victory in two days, having won the shot put competition yesterday.

Hilton Langenhoven was another athlete to clinch gold for the second consecutive day, with the South African adding the men’s T11/12 long jump title to his 100m success.

The Paralympic champion achieved a distance of 6.38m.

It added to his 1,500m success yesterday.

Her compatriot Fathia Amaimia topped the F41 standings by achieving a distance of 26.96m, giving her 826 points.

Iran enjoyed success in field events, with Hormoz Seidikazpounji winning the men’s F37 javelin event with a throw of 48.66m.

They achieved throws of 36.82m and 25.78m in their respective competitions.