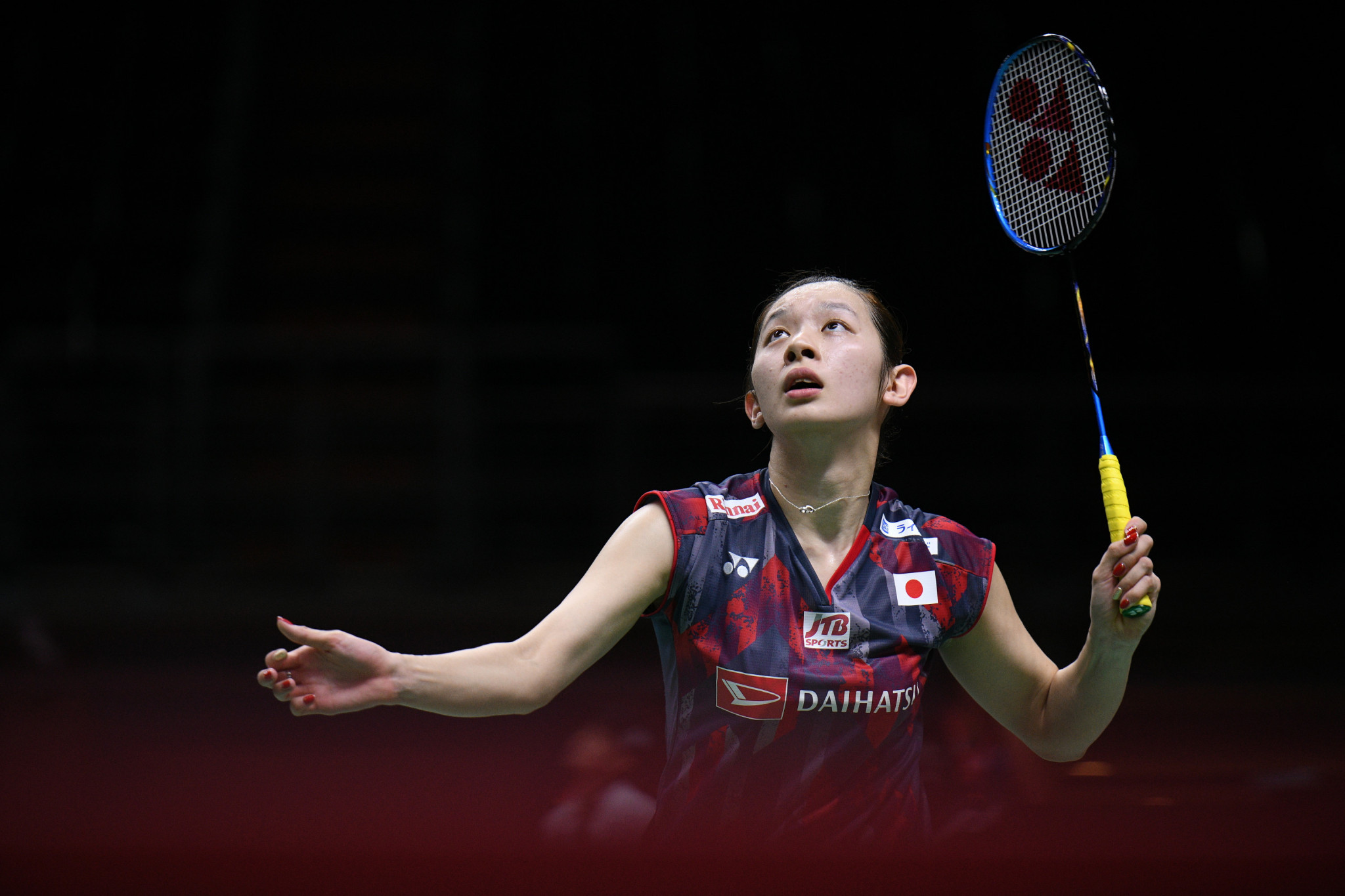 The 25-year-old, a winner with her country at this year's Uber Cup, defeated China's double world junior champion Cai Yanyan 21-17, 21-16 in the semi-finals at the Canadian Winter Sport Institute today.

She will face another Chinese player in the form of Li who, despite her Olympic-winning past, is not seeded in Calgary.

China and Japan will also collide in the men's singles final after Lu Guangzu and Minoru Koga made it through.

All four semi-finalists were unseeded.

Both finals will be played tomorrow with the three doubles events also drawing to a conclusion.