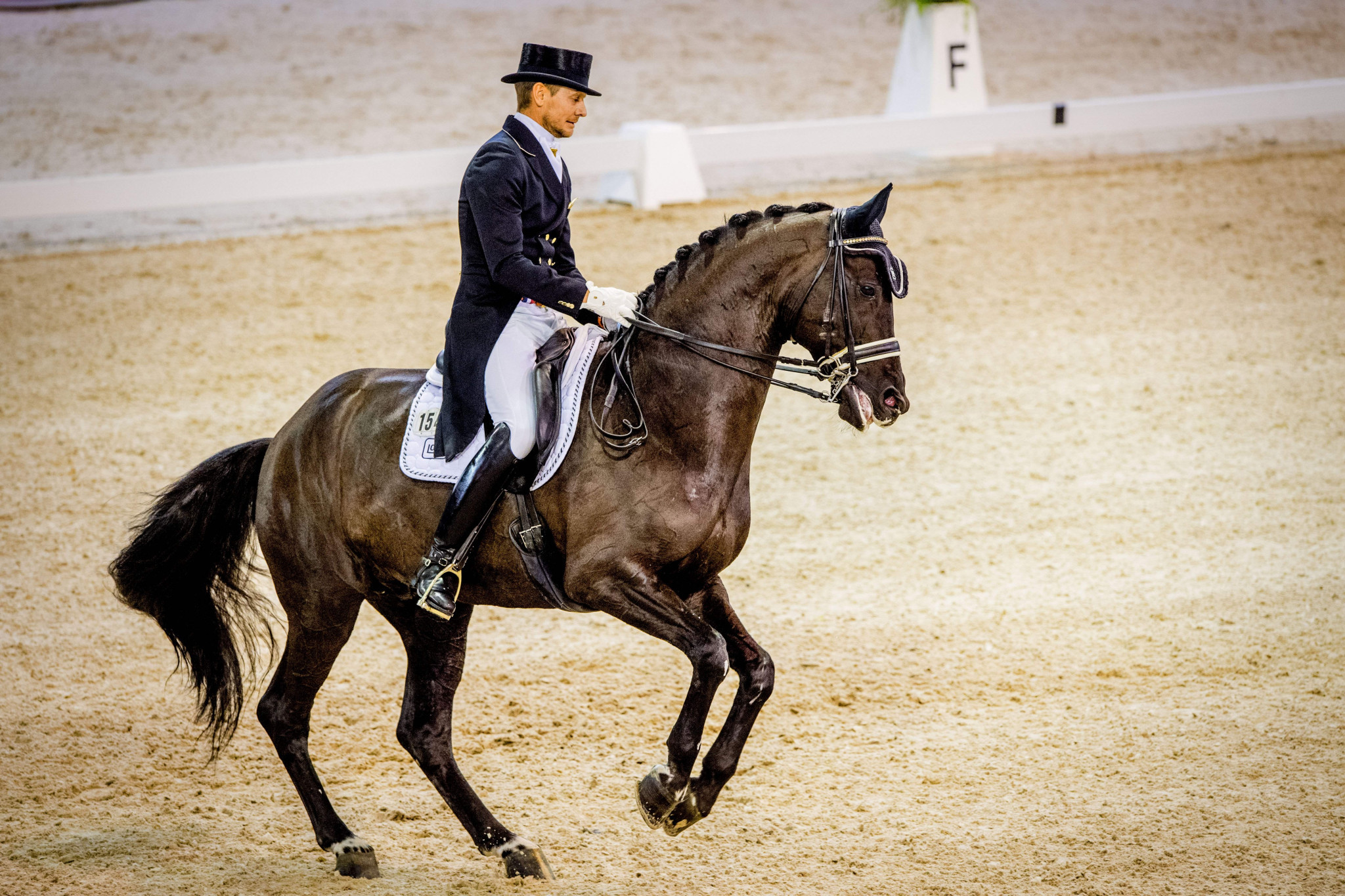 The home team of Hans Peter Minderhoud, Emmelie Scholtens, Edward Gal and Madeleine Witte-Vrees emerged as the winners at the Kralingse Bos venue.

They finished the competition with a total of 20 points to end top of the overall standings.

It gave Gal a third success in three days, having won Grand Prix events on Thursday and Friday.

Sweden settled for second place, as their team ended narrowly behind the Dutch squad.

The top three was completed by the United States, whose team of Olivia Lagoy-Weltz, Kasey Perry-Glass, Steffen Peters and Adrienne Lyle ended on 30 points.

Competition will continue tomorrow with the Nations Cup Jumping competition.