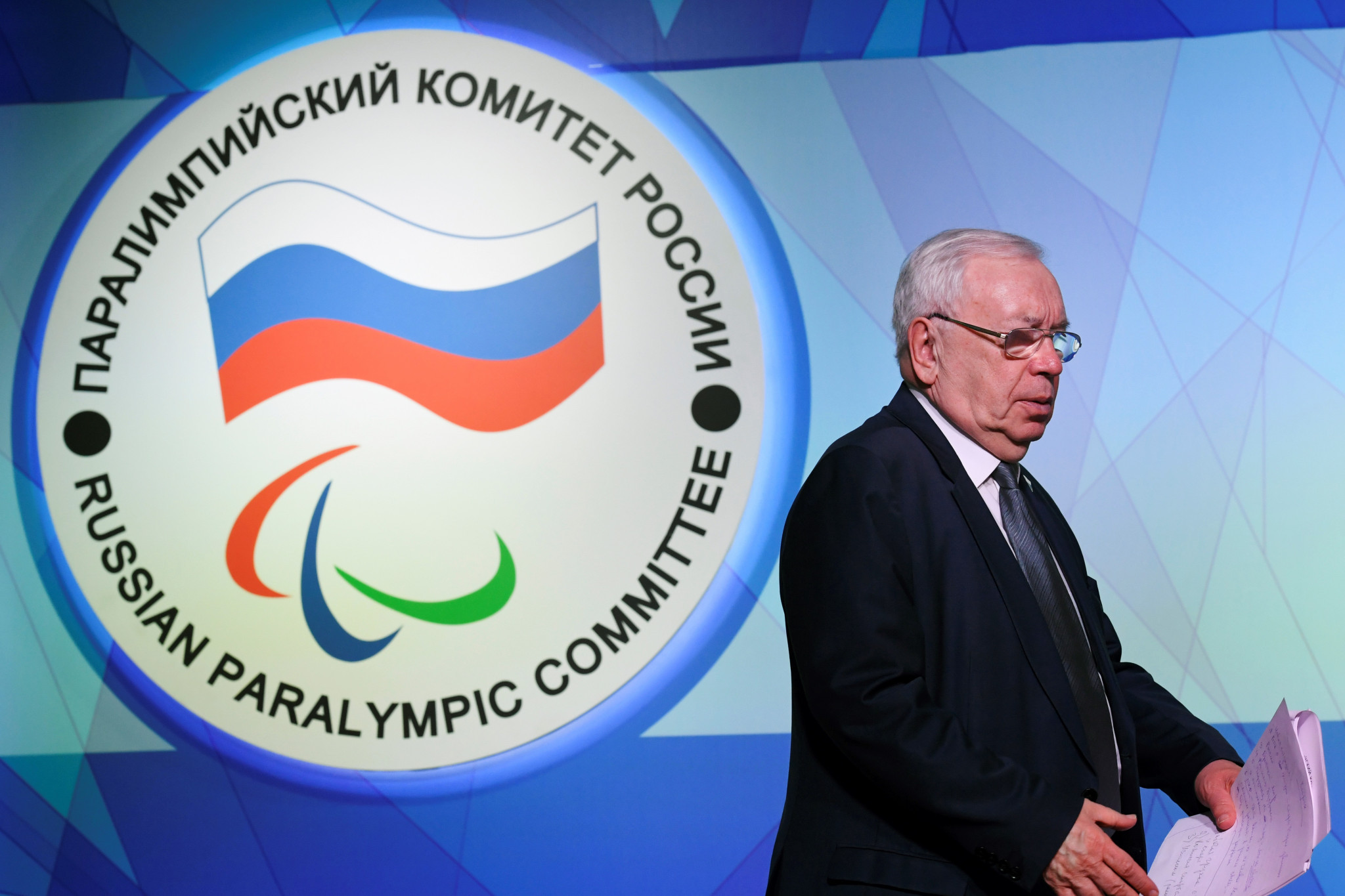 Earlier this year, the IPC decided to maintain the suspension of the RPC after two outstanding criteria for reinstatement were deemed to have not been met.

These are that Russia has still not accepted the findings of the McLaren Report, which accused Russia of state-sponsored doping, and the Russian Anti-Doping Agency remains non-compliant with the World Anti-Doping Agency.

The maintenance of the ban led to athletes from Russia competing at the 2018 Winter Paralympic Games in Pyeongchang under a neutral flag.

An IPC spokesperson told insidethegames today that no update would be provided at the Governing Board meeting, due to take place in Bonn in Germany from tomorrow until Sunday (June 24).

Following his re-election as RPC President in April, Vladimir Lukin admitted he was still unsure when the RPC would be allowed back into the IPC fold.

"I don't know when the RPC will be reinstated," he was reported as saying by Moscow's state-operated domestic Russian-language news agency Ria Novosti.

"This question needs to be put to Pavel Globa [a Russian astrologist].

"He is a professional predictor and knows everything that will happen, and I am not a predictor."

Among the items on the agenda in the German city, where the IPC’s headquarters are located, is a joint session with the IPC Athletes’ Council and the Governing Board.

The session will focus on issues affecting athletes.

Other items include updates on finances and accounts, the approval of appointments to IPC Standing Committees and by-laws, and a progress report on Tokyo 2020.