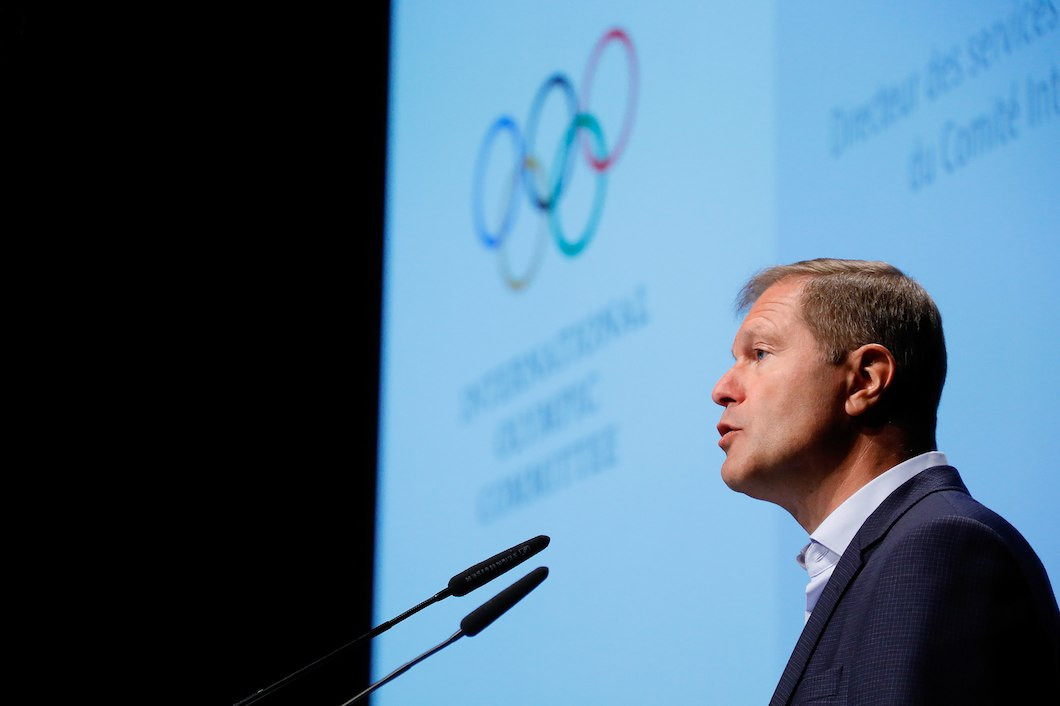 A new line of Olympic heritage men's apparel by Lacoste has been launched with the first items celebrating the 50th anniversary of the Grenoble Winter Games and the Mexico City Summer Games.

The clothing and accessories line - developed by Lacoste as part of a new licensing agreement and in line with the International Olympic Committee's (IOC) Global Licensing Strategy - will feature limited edition collections that will aim to reflect the graphic legacy of legendary Olympic Games.

The IOC and Lacoste's collaboration will continue until 2020, with a collection developed each season.

In a speech at The Olympic Museum in Lausanne, Timo Lumme, the managing director of the IOC's television and marketing services, said: "We are delighted to announce the launch of this new collection, which marks the beginning of an exciting licensing agreement with Lacoste to further connect people with Olympic history and legacy.

"The collection celebrates the iconic designs of Olympic Games Grenoble 1968 and Mexico City 1968 on their 50th anniversary.

"These Games not only represented a turning point for the art and design of the Olympic Games, they also left a strong sporting and cultural heritage that is still acknowledged today."

Lacoste's chief executive Thierry Guibert added: "We are happy to start this licensing agreement with the International Olympic Committee.

"Founded by tennis player and entrepreneur René Lacoste, Olympic medallist in 1924, the Lacoste brand carries the values of fair play, elegance and tenacity that are dear to the Olympic Movement.

"Those common values have inspired us with this collection that radiates with a touch of French elegance the iconographic heritage of past Olympic Games."

The IOC are aiming to "connect the audience with Olympic history through the art and design of previous editions".

The target is not the typical Olympic spectator and fan, but rather enthusiasts and anyone who would like to own a piece of Olympic history.

Additional collections are being developed and will be launched soon.