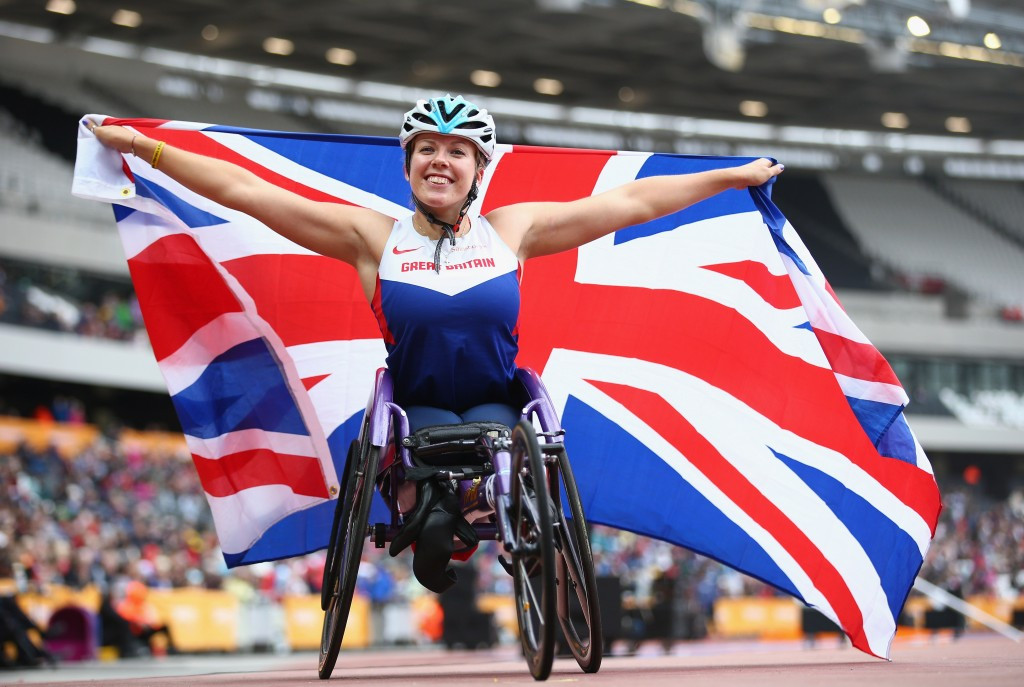 Ten-time world champion and five-time Paralympic champion Hannah Cockroft will take to the London Stadium track again at this year's Anniversary Games on July 21 and 22.

The 25-year-old British wheelchair racer is due to line-up in one of four Para-athletics events already announced for the event, with additional disciplines to be confirmed soon.

Many of Cockroft's career highlights have taken place inside the stadium - she broke through with two golds at the London 2012 Paralympics and last year won a hat-trick of world titles to become the most decorated British Para-athlete in the history of the World Championships.

This will be Cockroft's fifth appearance at the Anniversary Games - which is part of the International Association of Athletics Federations Diamond League series - after she took part in the very first staging of the legacy event in 2013.

She will race alongside compatriot Kare Adenegan.

Cockroft set a world record over 100m in the Stadium last year on her way to world gold - clocking 17.18sec.

"I'm honestly so excited to be racing at the Anniversary Games for a fifth time this summer," said Cockroft.

"The event is always amazing and is one I've been a part of year on year since London 2012, but every time I get the chance to compete again is just as exciting as the first.

"I've just had a good spell of competition over in Switzerland, but that was without my main competition being present.

"They will be at the Anniversary Games so I know that the challenge will make for a very exciting race."

Major events director Cherry Alexander added: "I am delighted to welcome Hannah to the Müller Anniversary Games once again.

"She is one of the leading names in the sport so it is extra special to invite her back to the stadium where she produced three incredible displays last summer at the best ever World Para Athletics Championships."