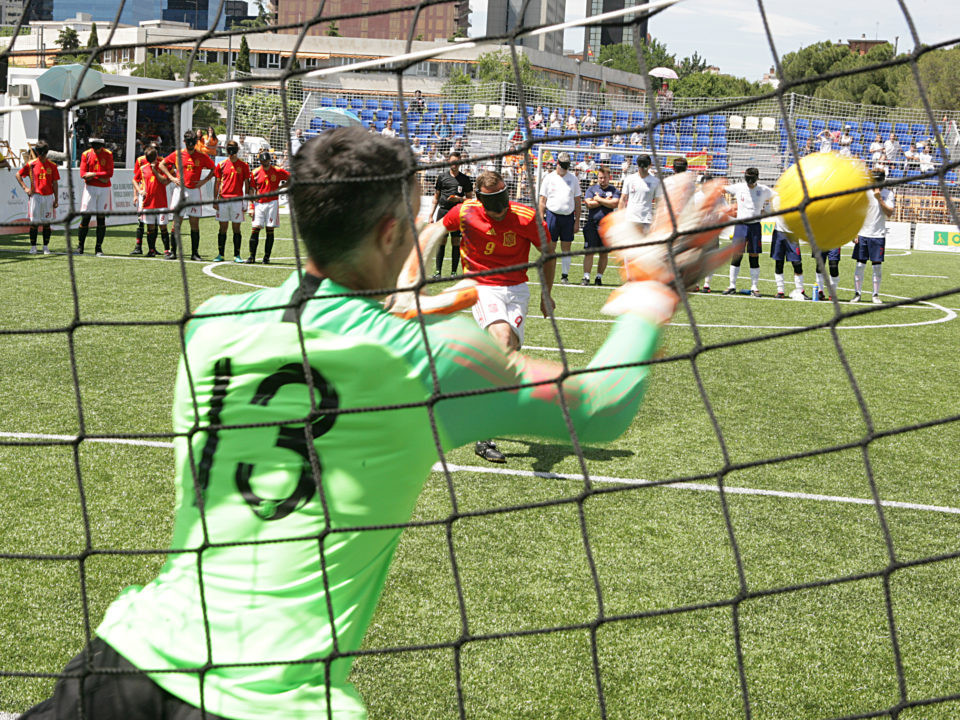 England lost on penalties again in their attempt to reach the fifth versus sixth play-off at the Blind Football World Championship in Madrid.

The Three Lions also lost on penalties yesterday as they faced Argentina for a place in the semi-finals.

After an end-to-end match, both sides scored their first penalties, but it was not to be for England as Pedro Gutiérrez saved their second attempt.

Spain now go through to Saturday's (June 16) play-off for fifth place, where they will meet either Morocco or Colombia.

Elsewhere in today's action, Costa Rica won their first match of the tournament, 2-1 against South Korea, to book their place in the play-off for 13th place.

The Central Americans lost all their group stage games.

Turkey beat France 4-1, meaning they will now play Costa Rica for a shot at 13th place.

That result means the Iranians will face either Mexico or Mali in a play-off for ninth place.

The semi-finals between Russia and Argentina and China and Brazil will all take place tomorrow, with the final scheduled for 12pm local time on Sunday (June 17).