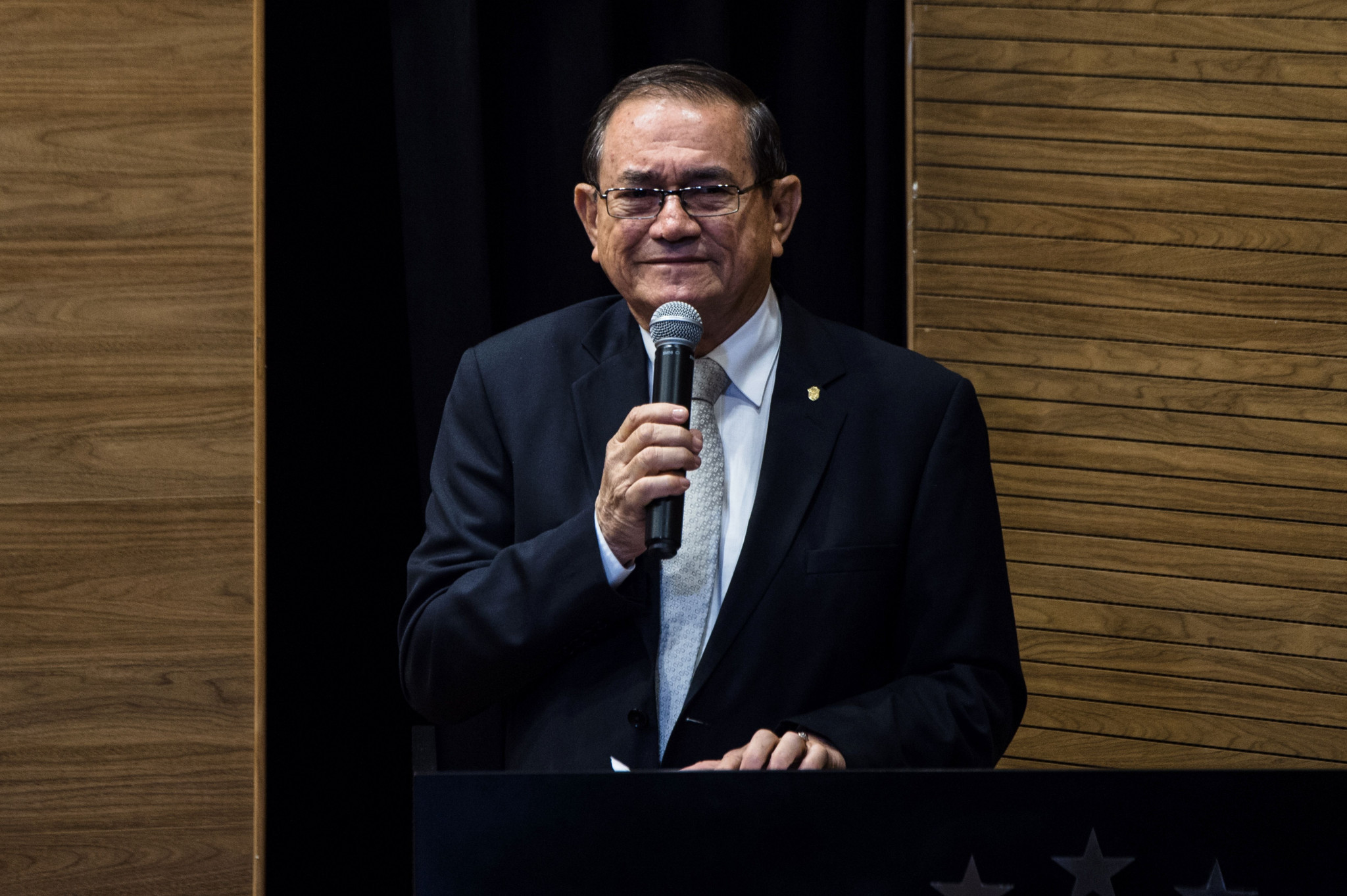 Brazilian Football Confederation head Antonio Carlos Nunes reportedly voted for Morocco rather the United bid in the 2026 FIFA World Cup race on the assumption that his choice would remain private.

This was despite the vote taking place in a well-publicised public format yesterday in which the full breakdown of who voted for who was published soon afterwards.

Morocco was ultimately beaten by 134 votes to 65, so the vote did not ultimately matter, but it has still courted controversy.

Nunes was among members of the South American Football Confederation (CONMEBOL) to publicly announce plans to support the combined Canadian, United States and Mexican effort in April.

Morocco were not even allowed to present in a CONMEBOL meeting on Monday (June 11) on the grounds that the entire continental body had already said they would not support it.

According to O'Globo, Nunes told journalists that his vote was secret before they informed him it was, in fact, not.

"The United States and Mexico have already made Cup, right?" he reportedly then added.

"It would be nice if it were Morocco."

A combined Argentina, Paraguay and Uruguay bid is expected to be launched for the 2030 World Cup, where South American representatives will be hoping for North American support.

O'Globo report that other Brazilian officials have suggested that Nunes' choice was purely personal rather than representative of their wishes.

It was all reported that the choice infuriated other CONMEBOL members.

Del Nero this year had his suspension from the sport upgraded to a life-ban following the conclusion of an investigation by the FIFA Ethics Committee.

Rogério Caboclo has already been appointed CBF President to replace him but will not begin his four-year term until next year.

Nunes will remain in charge until then.