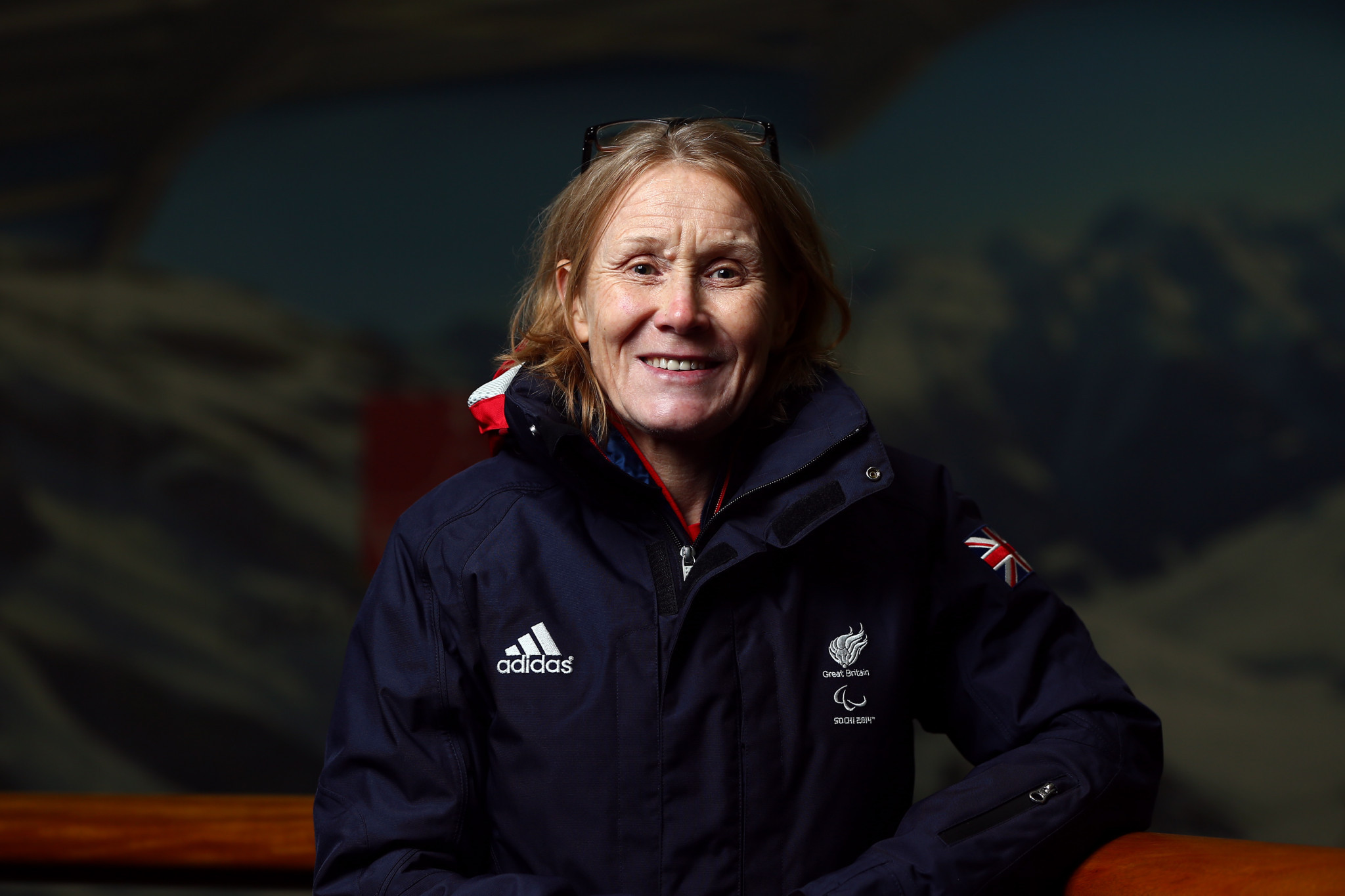 Penny Briscoe has once again been named as ParalympicsGB's Chef de Mission for Tokyo 2020.

The British Paralympic Association (BPA) confirmed that she would resume in the role in Japan's capital.

Briscoe, who is director of sport at the BPA, carried out the same role for the 2016 Paralympics in Rio de Janiero and at the Winter Games in Pyeongchang in March.

Both of which were hugely successful Games for Great Britain.

Briscoe said she was "incredibly honoured" to be asked to take on the role again.

"All the team at the BPA are working tirelessly to support a best prepared team at Tokyo 2020 and to ensure athletes and staff can thrive during the Games," she said.

"Ultimately, we want to create an environment where our athletes can deliver the personal best and medal winning performances they, and their support teams, have worked so hard for.

"It really is a team effort and one which we are totally focused upon."

Tim Hollingsworth, the chief executive at the BPA, said picking Briscoe was one of his easier decisions.

"Penny has been a hugely important figure in the success of ParalympicsGB and is widely respected worldwide as a leading Chef de Mission and expert in Paralympic sport," he said.

"I am delighted we will continue to benefit from her wealth of experience and unparalleled knowledge to create the best possible environment for our athletes in Tokyo."

The Tokyo 2020 Paralympic Games will feature 22 sports including Para-taekwondo and Para-badminton, which will feature for the first time.