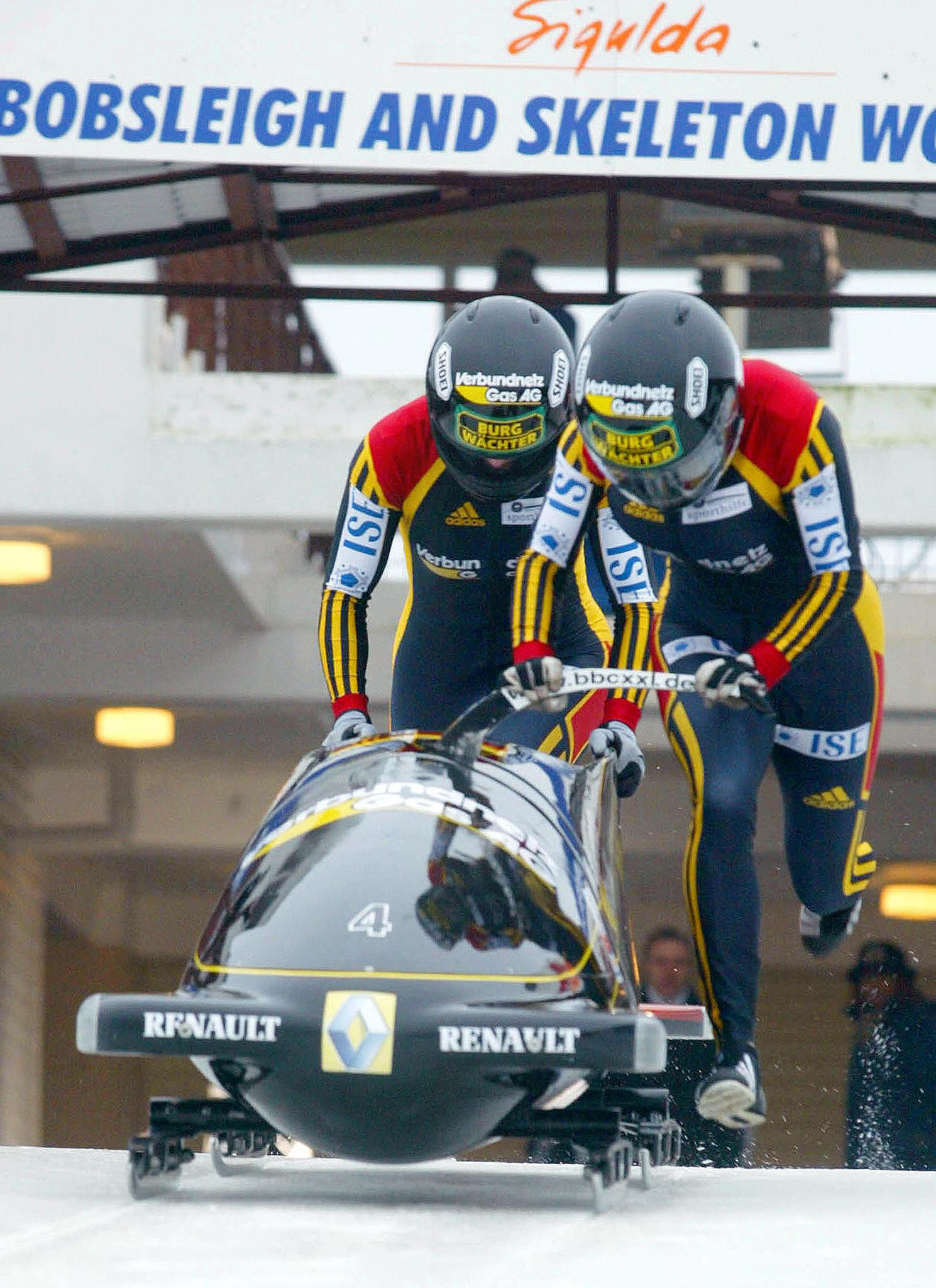 The Latvian Government has given the green light to the country hosting sliding events should Stockholm win the race for the 2026 Winter Olympics and Paralympics.

Politicians approved a resolution today which backs a plan to hold bobsleigh, skeleton and luge in Sigulda.

Stockholm is one of six candidates remaining in the race for 2026 but Sweden does not boast a world class sliding track.

Constructing a new facility would be expensive at a time when the International Olympic Committee's (IOC) Agenda 2020 reforms have called for more frugal hosting of Games.

The IOC are also keen for existing venues to be used with a sliding track's technical requirements often pushing the price up.

This has led to the possibility of Stockholm co-hosting with the Sigulda track, which has been a regular venue for major events.

The Latvian town, which is around 50 kilometres from capital Riga, has hosted two editions of the Luge World Championships, in 2003 and in 2015.

It also staged last year's Junior Skeleton World Championships while it is a regular fixture on the World Cup circuit.

Initial discussions about the link-up were held between the Swedish and Latvian Olympic Committees in December.

The proposal was then confirmed during the Pyeongchang 2018 Winter Olympics in February.

According to The Local, Latvia's Government have also commissioned a survey on the renovations that could be required.

An action plan on how to proceed if Stockholm wins will also be drawn up.

Sigulda, located across the Baltic Sea from Stockholm, is approximately 570 kilometres from the Swedish capital.

It is closer, however, than the distance between Stockholm and Åre, the proposed location for Alpine skiing events.

"We already have plenty of experience with rebuilding and renovation works," Dainis Dukurs, the director of the Sigulda track, told LETA.

Stockholm 2026 are pushing ahead with their Olympic bid despite fears over a lack of political support.

They remain in the race alongside Graz in Austria, Calgary in Canada, Sapporo in Japan, Erzurum in Turkey and an Italian bid involving Milan, Turin and Cortina d'Ampezzo.

Sion in Switzerland pulled out of the running on Sunday (June 10) when citizens voted down financial support for the project in a referendum.

The IOC are due to decide which bids to put forward to the candidature stage of the 2026 contest at their Session in Buenos Aires in October.