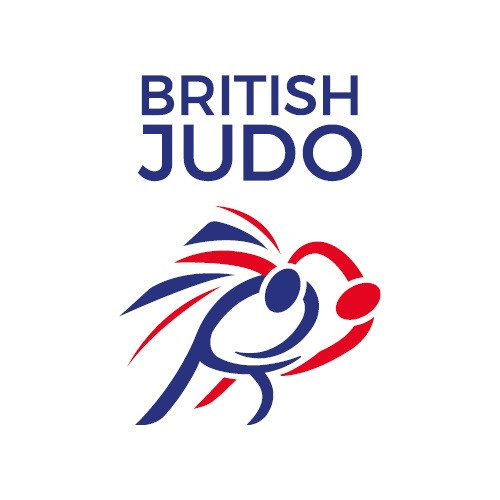 The British Judo Association (BJA) has refreshed its corporate brand as part of a wider organisational strategy to bring the sport into the 21st century and better engage both existing and prospective members.

Over the past few months, the BJA has listened to feedback from a diverse group of its key stakeholders, including members, athletes and the wider public, which has helped shape the new identity.

The revised contemporary logo is said to capture the movement, energy and dynamism of judo and combine with the refreshed brand to create a more forward-thinking organisation that better caters for and reflects the next generation of judokas.

The unveiling of the new identity comes hot on the heels of the BJA’s re-location to Walsall, all of which is aimed towards streamlining the national governing body’s processes, creating a more relevant brand and ultimately serving membership better to aid an increase in participation, profile and elite-level success.

"We are delighted with the new vibrant brand that we have created for judo in the UK as it better reflects the values and energy of the sport," Andrew Scoular, the BJA’s chief executive, said.

"The increased investment from the Rio [2016] cycle reflects the confidence UK Sport have in our strategy and our athletes to deliver medal-winning success in Tokyo [2020].

"We will use this increased profile alongside our new brand to help us better engage with the next generation of judokas with future Olympic and Paralympic cycles and success in mind."

Judo continues to grow as one of the most popular sports in the United Kingdom with many British judokas gaining prominence on the international stage and encouraging more people to get involved.

This has been highlighted in the belief shown by UK Sport with a significant increase in funding to deliver success at the Tokyo 2020 Olympic Games and beyond.

The BJA was established in 1948 and was incorporated as a company, limited by guarantee in 1978.