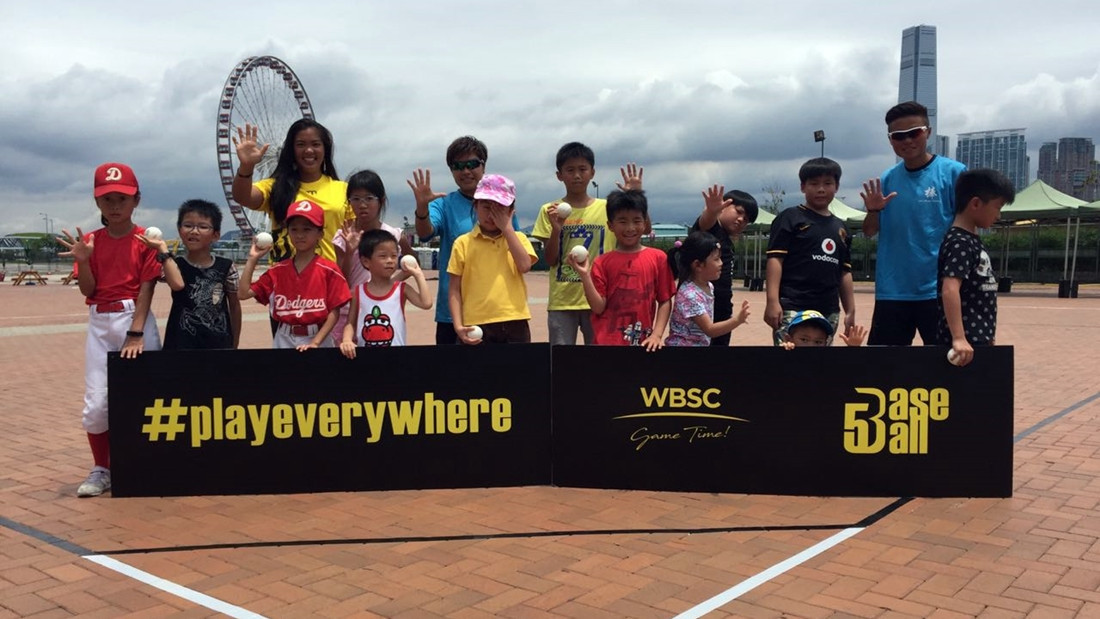 The World Baseball Softball Confederation (WBSC) held a seminar in Hong Kong in a bid to further promote the Baseball5 discipline.

With the help of the Hong Kong Baseball Association, two sessions were held to teach both the general public and baseball coaches about the new street format of the sport.

Baseball5 was originally unveiled in February and has been designed to appeal to youth and help with the bid to remain on the Olympic programme following Tokyo 2020.

School instructors present at the seminar expressed a strong interest in the format, which is particularly suitable for boosting mass participation in urban areas.

Only a rubber ball is needed for the street sport.

Any playing surface can be utilised and no pitcher is needed as hitting is done by hand.

Five inning games are played with five active players per team, while the distance between bases is 13 metres.

Seminars have already been held in Prague, Mexico and Guatemala in a bid to introduce the sport to as many people as possible.

WBSC President Riccardo Fraccari said: "Since the launch of the 5x5 version of baseball and softball in February, we received responses that exceeded our expectations by far.

"We are doing our best to meet every request, but it looks clear to me that we need to adjust our initial plan."

Appealing to youth is a key goal of the Olympic Movement with sports such as skateboarding, surfing and 3x3 basketball earning their place on the Games programme for the first time at Tokyo 2020.

Baseball and softball will also return in Japan's capital after being axed following Beijing 2008, but their place at Paris 2024 is not secure.