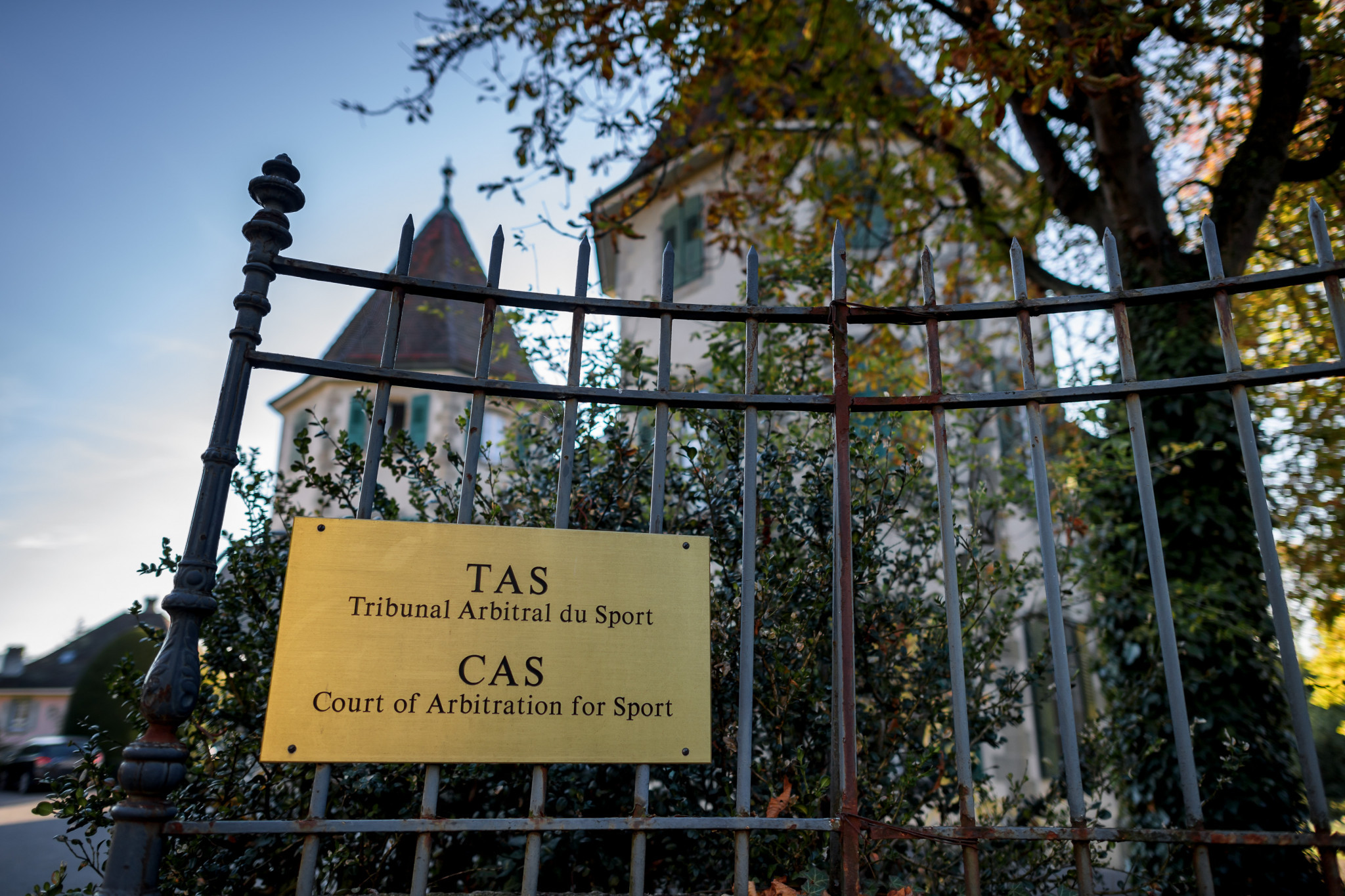 International Shooting Sport Federation (ISSF) vice-president Luciano Rossi has filed his appeal against his three-year ban at the Court of Arbitration for Sport (CAS).

The Italian was suspended by the ISSF Ethics Committee for numerous ethics violations, a decision which rules him out of standing to replace Olegario Vázquez Raña as President when the longstanding Mexican official steps down in November.

In an email sent by Rossi to ISSF members informing them of his ban and seen by insidethegames, the Italian confirmed he would launch an appeal to the CAS after insisting he was not guilty of any wrongdoing.

CAS secretary general Matthieu Reeb has confirmed to insidethegames that the appeal has been filed by Rossi but no date for a hearing has yet been set.

Rossi has been accused of failing to disclose business relations with companies dealing in shotguns while campaigning to keep the double trap men's event in the Olympic programme, dropped from the Games in favour of a mixed competition.

The ISSF also claimed Rossi had "tried to mislead" member federations by alleging the international governing body was planning to introduce laser shooting "for the sake of his own political agenda".

The ISSF had previously pledged to not reveal the reasons for Rossi's suspension but the worldwide governing body then made them public following protests from a small number of athletes at the ongoing Shotgun World Cup in Siggiewi in Malta.

The ISSF claimed they were "forced" to announce the Ethics Committee's reasoning after the Italian Shotgun Federation, of which Rossi is President, issued a statement criticising the decision.

Athletes from Italy, Dominican Republic and Qatar wore black armbands during the World Cup in protest at the Ethics Committee sanctioning Rossi.

The demonstrations have since evaporated, with the ISSF also warning those involved that they faced sanctions if they continued to wear the armbands.