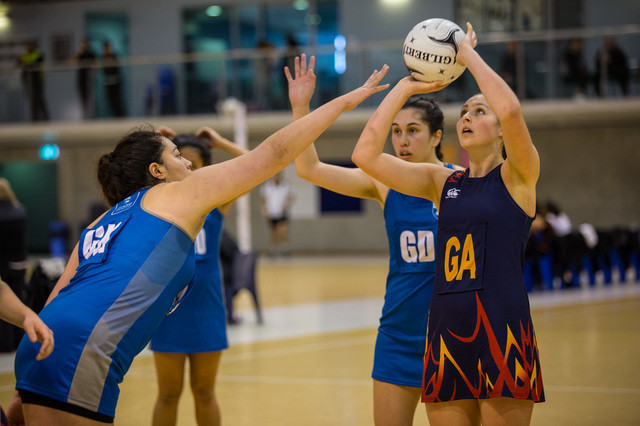 University and Tertiary Sport New Zealand (UTSNZ) has signed a three year agreement with the New Zealand Secondary Schools Sports Council (NZSSSC), to try and get more young people to stay in sport after leaving school.

The Memorandum of Understanding (MoU) will look to address four priorities, recently outlined by the Sport and Recreation Minister Grant Robertson.

One of those is to address the current drop off in young people participating in sport once they leave school.

Gary Carnachan, executive director of NZSSSC, said: "With such high levels of sporting participation in our secondary schools and the significant number of those students entering the tertiary sector, the tertiary sports space is hugely important in both keeping young people on a life-long sporting pathway and providing quality opportunities for talented athletes to reach their potential."

The number of national secondary school competitions have increased by 60 per cent in the 10 years to 2018.

There are more than 200 national secondary school competitions across New Zealand each year, but such a high level of participation is not being matched once the people leave school.

UTSNZ executive director Sarah Anderson said: "There has traditionally been a lack of quality tertiary sport offerings and performance pathways for those students wishing to continue their competitive involvement.

"This, along with factors such as perceived time and money constraints for students, contributes to a widely acknowledged 'drop off' in student participation in sport at a tertiary-level."

It is said the drop off has ramifications for the sporting community on the whole, both on a mass participation and a high-performance level.

The MoU between UTSNZ and the NZSSSC has been agreed to create collective leadership at a national level.

It is hoped that forming a partnership will allow for a "seamless pathway for students" who wish to continue to participate, excel and advance in sport.