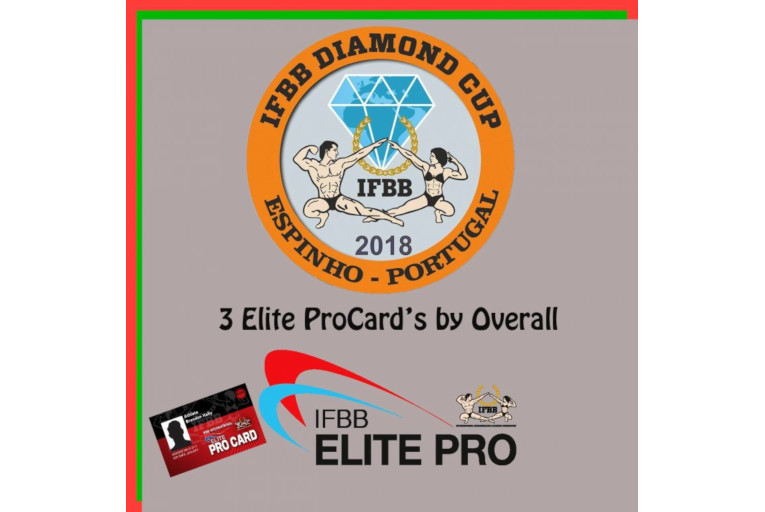 The Portuguese event is set for Espinho and is an IFBB world ranking and elite pro qualifier competition.

Athletes from 25 countries have already been confirmed as entrants at the Nave Polivalente.

The top three overall athletes in bodybuildng, classic bodybuilding, men's physique, bikini, bodyfitness and wellness will receive an elite pro card, as well as the overall winner in women's physique.

In the Czech Republic, competition will take place at the Ostravar Arena.

The event is also an IFBB world ranking and elite pro qualifier competition, with elite pro cards up for grabs.

Espinho will host athletes for three days with Ostravar welcoming competitors for two.