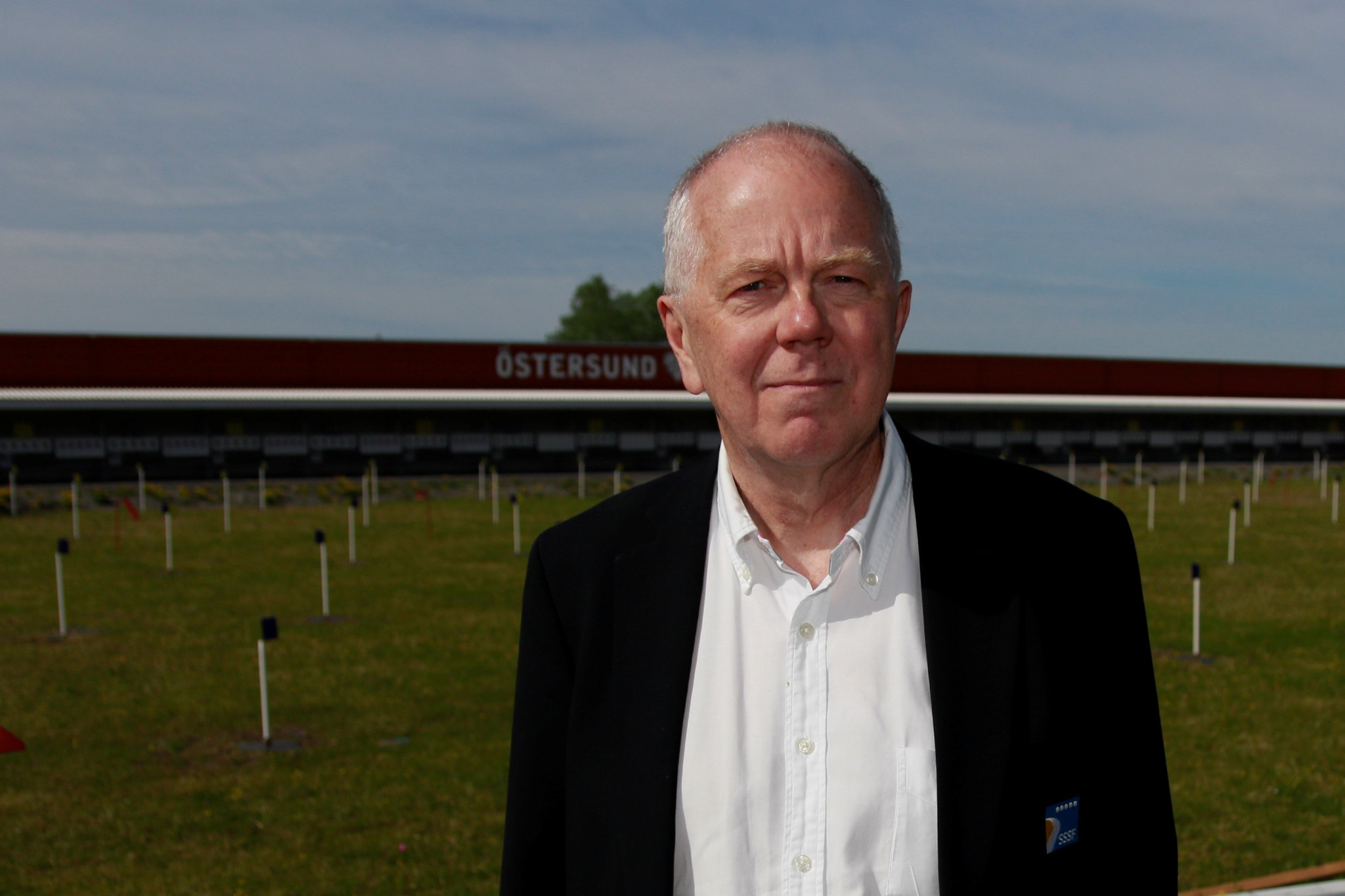 Sweden's Olle Dahlin has vowed to increase the "level of transparency and democracy" at the International Biathlon Union (IBU) if he is elected President of the worldwide governing body.

Dahlin is one of two confirmed candidates, along with Norwegian Tore Bøygard, hoping to succeed Anders Besseberg.

The former IBU President stepped down after he was implicated in a criminal investigation which centres on possible doping, fraud and corruption.

Frenchman Michel Vion has emerged as a possible third contender but said he would not make a final decision on his potential candidacy until after June 2 elections at the French Ski Federation, where he is bidding to secure a third term at the helm.

The IBU Presidential election is due to take place on September 7 during the organisation's Congress in Poreč in Croatia.

Dahlin, currently the IBU vice-president for development, is considered the favourite at this stage.

The Swedish Olympic Committee Executive Board member promised the transition to his leadership would be smooth should he secure the top job at the IBU.

"I have chosen to stand for election because I believe I can make a great contribution to the IBU’s vital development work and, because I have been a member of the IBU board recently, I have a clear image of what needs to be done," he said.

"This means the start-up phase will be short.

"I have led different types of change processes throughout my career as a business leader, so I feel certain that I can provide good leadership in this.

"We will produce and get support for an operating/strategic plan in the IBU's fields of activity and develop and adapt the organisation to ensure it is implemented."

Dahlin also claimed his chances of winning the election were higher because "many of the member nations have great confidence in Sweden".

“The work we have carried out in the Swedish Biathlon Federation over the last few years is also experience that will be beneficial when producing an operating plan for the IBU," he added.

"I can also see that there is potential to increase the level of transparency and democracy in the IBU’s activities."

Besseberg and former secretary general Nicole Resch are suspected of accepting bribes amounting to $300,000 (£210,000/€240,000) and other benefits in return for a favourable stance towards Russia - but deny wrongdoing.

Dahlin, elected an IBU vice-president in 2014 and former Norwegian Biathlon Association (NSSF) President Bøygard have been put forward by their respective Federations.