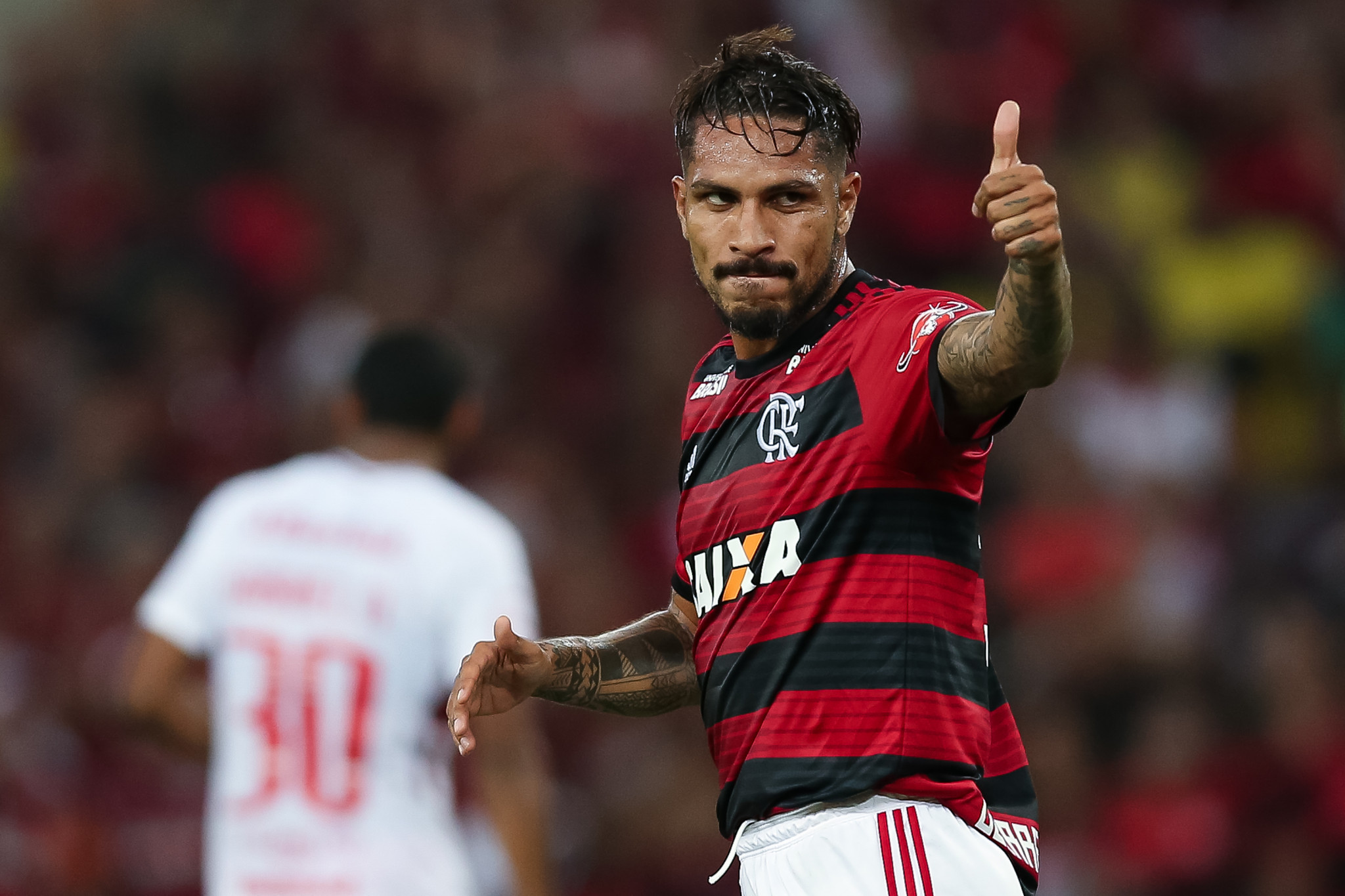 Peruvian captain Paolo Guerrero has been cleared to represent his country at the upcoming FIFA World Cup in Russia after the Swiss Federal Tribunal agreed to freeze his 14-month doping ban pending the result of his appeal.

The 34-year-old asked Switzerland's supreme court to halt his suspension so he can compete at the World Cup, which begins on June 14.

In a statement, the Tribunal said the "already 34-year-old football player would suffer if he is not attending an event which will be the crowning achievement of his footballing career".

The Tribunal, Switzerland's supreme court, cited the Court of Arbitration for Sport (CAS) ruling that Guerrero did not attempt to enhance his performance by ingesting the prohibited substance when they partially upheld his suspension as one of the reason's for their decision.

They also claimed both FIFA and the World Anti-Doping Agency (WADA) had "shown a behaviour" that suggests they did not "categorically oppose" Guerrero's participation at the World Cup.

He could still serve the ban after the conclusion of the tournament.

Guerrero had been given a boost earlier today when the CAS said they would not object if the Tribunal ruled he is eligible to play.

The case has attracted widespread attention in the build-up to the tournament, with Guerrero claiming he ingested the banned substance after drinking an aromatic tea made from coca leaves.

Guerrero was initially banned for one year in December following the positive test after his country's 0-0 draw in their World Cup qualifier against Argentina in Buenos Aires on October 6.

The ban, backdated to November, was reduced to six months less than two weeks later after the player protested to FIFA's Appeal Committee, meaning he was eligible for the World Cup which starts next month.

But WADA appealed the length of the suspension to the CAS.

Today's verdict follows a concerted campaign from Guerrero and the country to ensure he lined up in the Peruvian team at the tournament.

The player previously met Gianni Infantino in an attempt to get the FIFA President to intervene, while he also received the backing of Peruvian President Martín Vizcarra.

Additionally, France's Hugo Lloris, Australia's Mile Jedinak and Denmark's Simon Kjaer - the captains of the three teams due to play Peru at the World Cup, their first since 1982 - publicly supported Guerrero's effort.

They asked FIFA to show leniency towards Guererro and said it was "plainly wrong" to deny him the highlight of his career.

Peru take on Denmark in their first World Cup match at the Mordovia Arena in Saransk on June 16, with Guerrero now set to feature.

Thousands of Peruvian fans recently took to the streets to protest the treatment of the forward, who is the nation's top scorer.

"WADA notes the Swiss Federal Tribunal’s decision to grant a stay to Peruvian soccer player Paolo Guerrero pending the receipt of the full motivation of the CAS decision that increases his suspension from six to 14 months and against which he is appealing to the Swiss Federal Court," WADA said in a statement sent to insidethegames.

"WADA was always content to wait for the full reasoned decision from CAS before the player was suspended (as noted in today’s SFT decision) and is satisfied that due process is being followed.

"WADA will therefore not object."