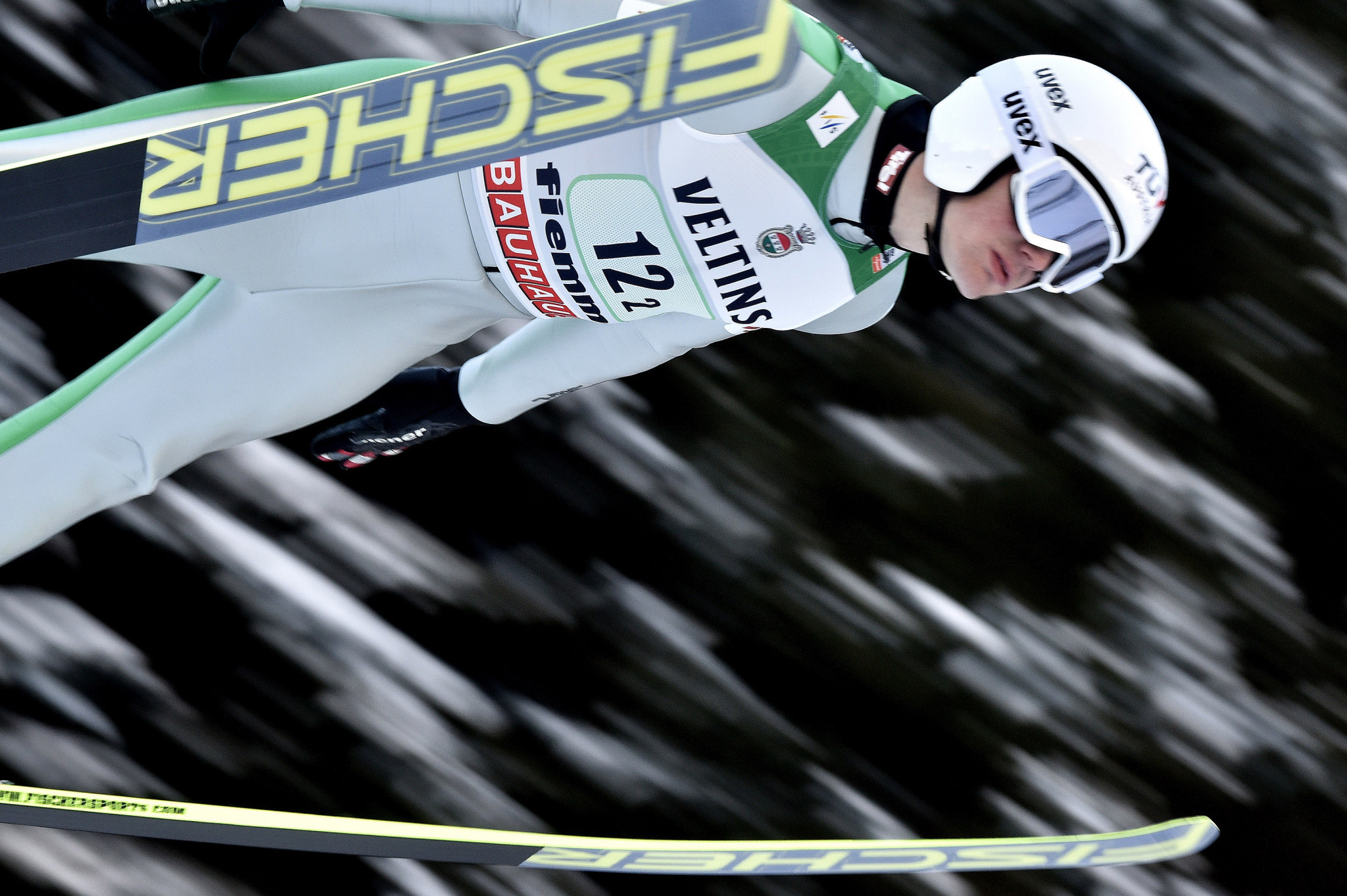 Nordic combined athlete Sepp Schneider has retired at the age of just 26 due to health issues.

However, several knee injuries, for which he required surgery, hampered his progress.

He also suffered from two virus infections during his career.

Schneider competed at three World Championships during his time as an athlete.

"Unfortunately I have to end my career due to health reasons," he said.

"I have always worked my way back after the knee injuries but due to two virus infections, which heavily influenced my training, I was not able to close the gap to the best anymore.

"This is why I have decided to end my career at this point.

"I'd like to thank the ski federation, my partners and sponsors, who have accompanied me during all those years as a Nordic combined athlete.

"I am looking forward to a new period in my life now."